DOHA (Reuters) – Qatar Airways will back Meridiana to be Italy’s top airline, supplying it with wide and narrow bodied jets to help expand its network, the Middle East carrier’s chief executive said on Saturday.

Qatar Airways will “massively grow” the Italian airline, including a relaunch with new aircraft and new branding and an expansion of its European and international network, Chief Executive Akbar al-Baker told Reuters in Doha. 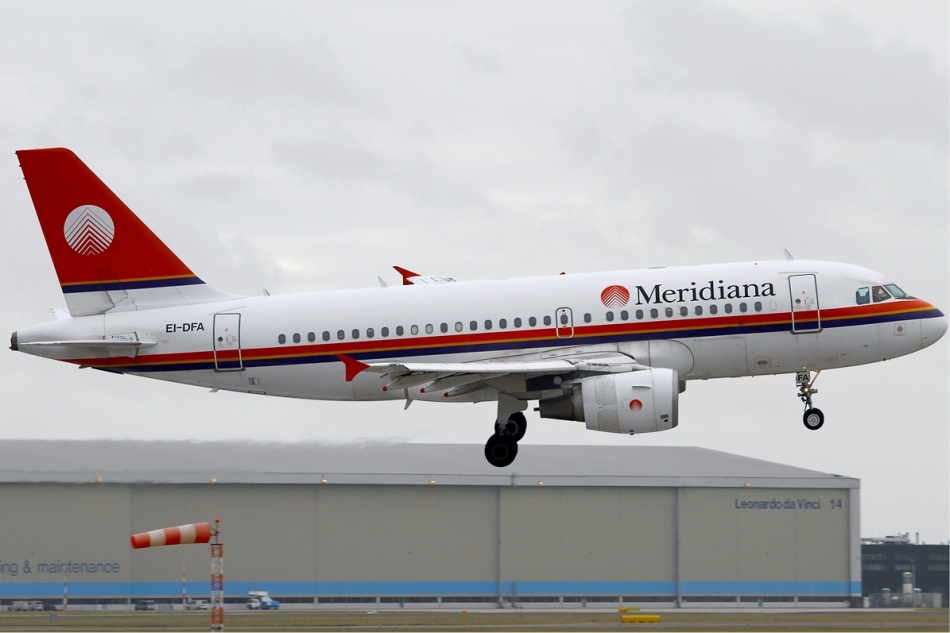 He did not say how many aircraft Merdiana would take.

The Middle East carrier made its third airline investment after more than a year of negotiations.

Contract terms for Meridiana employees, including salaries, benefits and working hours, were renegotiated as a condition of the deal, al-Baker said. He did not say how those terms had changed, but said the changes followed a “a very frank talk with the unions,” which had been “very accommodating.”

“They realized we are not going to just shrink the airline in the beginning, but that we are going to massively grow the carrier to become the real national carrier of Italy,” al-Baker said.

Italy’s number one airline Alitalia [CAITLA.UL] filed for administration in May after management was unable to reach an agreement with employees over its latest bailout plan. Minority owner Etihad Airways, a Middle East rival of Qatar Airways, subsequently said it would no longer financially support the Italian carrier.

Al-Baker said that Meridiana “should make sure that the Italian public is properly connected” as Alitalia goes through its bankruptcy proceedings.

Qatar Airways has previously expressed interest in Morocco’s Royal Air Maroc [RAM.UL], and al-Baker said it would soon apply to launch a domestic airline in India, which he has said would involve sovereign wealth fund the Qatar Investment Authority.