Sri Lanka plans to restrict the import of three wheeler taxis, supplied mostly by an Indian automaker, due to their increasing involvement in the fatal accidents, the Transport Minister said today.
Sri Lanka has over 1.2 million three wheeler taxis, popularly known as trishaws, plying on its roads which have also become a major self employment avenue. 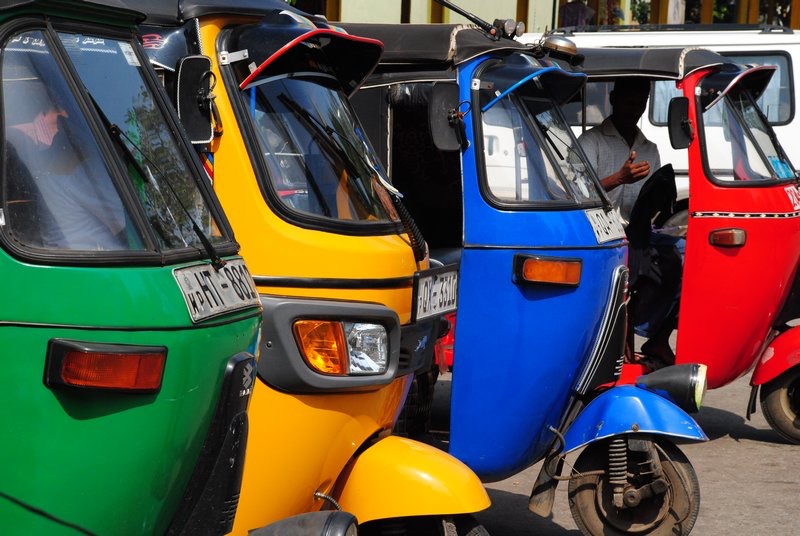 “We have over a million trishaws and our roads cannot take any more,” Transport Minister Nimal Siripala de Silva told Parliament.
“About 18 per cent of the fatal accidents involve a three-wheeler,” de Silva said.
The three wheelers, popular among younger drivers, are mostly supplied by Indian automaker Bajaj Auto.
Due to the high number of road accidents from three wheelers, there has been a growing public demand to restrict their driving licences to those above the age of 35 years.
More than 85 trishaw drivers operating in the capital Colombo were killed in the first seven months last year.
According to police statistics, about 124 trishaw passengers had been killed in the same period.