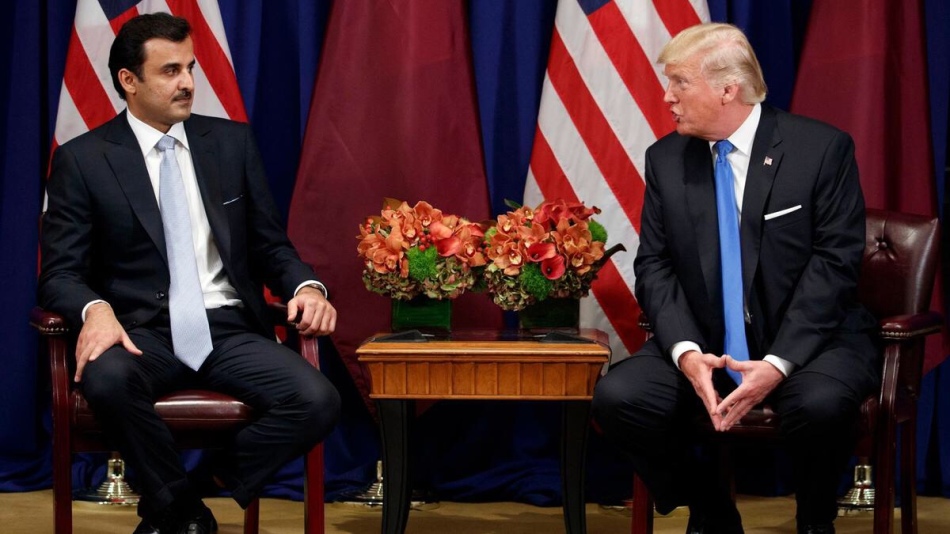 The two leaders discussed the importance of Gulf unity to mitigate regional security threats and to ensure the region’s economic prosperity, according to a White House statement.

They also talked about the ongoing cooperation between the two countries.

As the embargo on Qatar by the Saudi Arabia-led quartet has passed its first anniversary, no side seems to be ready to make any significant concession and end the rift.

On June 5, 2017, Saudi Arabia, the United Arab Emirates (UAE), Bahrain and Egypt cut all economic and diplomatic ties with Qatar while accusing it of supporting terrorism. Qatar strongly denied the accusation, calling it “unjustified” and “baseless.”

U.S. Secretary of State Mike Pompeo had a phone call with Qatar’s Foreign Minister Sheikh Mohammed bin Abdulrahman Al Thani on May 16, in which he emphasized Trump’s “desire to see the Gulf dispute eased and eventually resolved.”