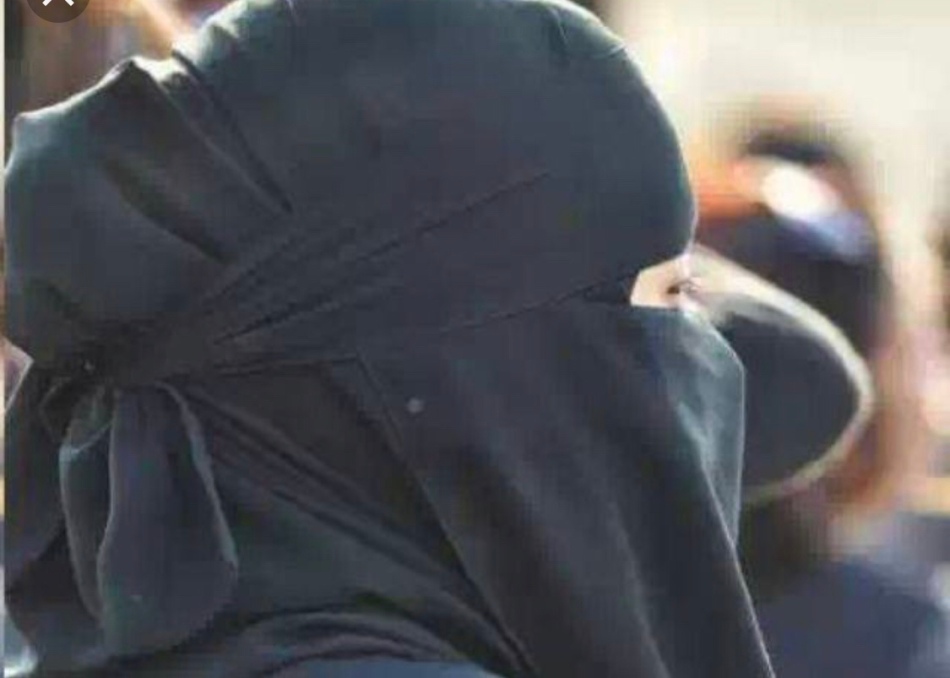 The Sri Lankan government on Sunday issued a decree banning burqas and other face-covering garments from tomorrow, in light of the Easter Sunday attacks, which were carried out by a local cell that pledged allegiance to the Islamic State. 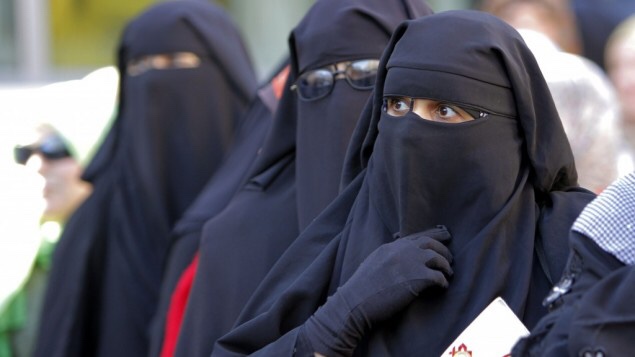 “Wearing garments that cover the face completely will be banned from tomorrow, to ensure public safety, “ the presidential decree reads.

The move comes just days after a parliamentarian submitted a Private Member’s Motion to ban the burqa on security grounds. MP Ashu Marasinghe had said that the garment was “not a traditional Muslim attire”.

Following this, reports had alleged that PM Ranil Wickremesinghe might reject the proposed ban. The Prime Minister in a statement today, however, rubbished the claims and said that the ban will be discussed with the Minister of Justice, according to a report by News outlet ColomboPage.

253 people were killed and over 500 injured in the blasts, which ripped through eight locations of the island country.