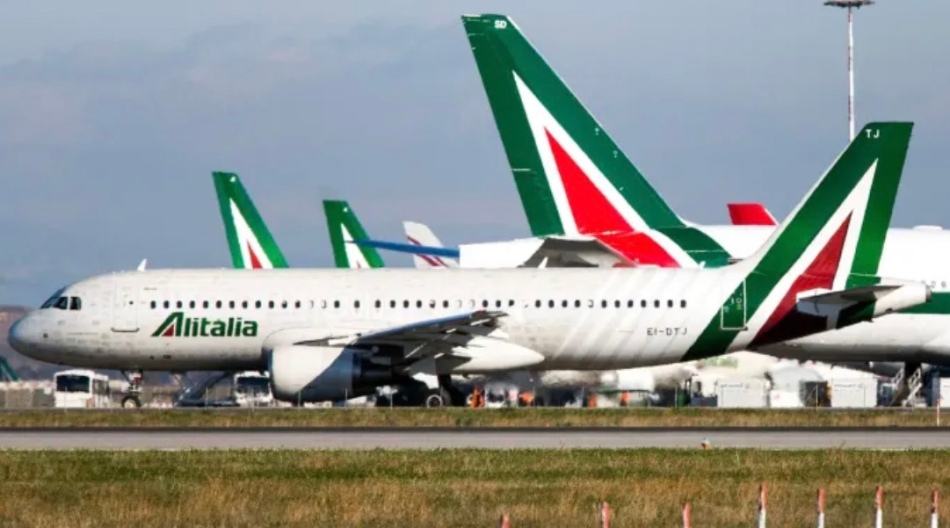 Italy’s new national airline took to the skies for the first time on Friday morning, putting an end to the 75-year-old bankrupt Alitalia.

An early morning flight that touched down in the southern city of Bari signalled the handover from Alitalia to Italia Trasporto Aereo (ITA) after years of financial troubles and attempted rescues that cost the Italian government billions.

ITA took over the Alitalia brand — and the right to use its green, white and red livery — for just €90m, far less than the original €290m asking price. The name Alitalia, however, is to be abandoned.

Italy’s bankrupt national airline Alitalia made its last flight today before formally folding after 74 turbulent years of business, marking the end of an era.

A flight attendant at Rome’s Fiumicino-Leonardo da Vinci Airport thanked passengers for their loyalty before boarding the noon Flight AZ1581 to Cagliari, Sardinia.

The last scheduled Alitalia flight was the return from Cagliari, Flight AZ1586, due to land at 11pm on Thursday.

Alitalia, which had operated in the red for more than a decade, will be replaced by a new national carrier, ITA, or Italy Air Transport, which launches on Friday.

The European Union’s executive commission has given the go-ahead to a 1.35 billion-euro ($1.58 billion) injection of government funding into the new airline, but ITA only plans to hire around a quarter of the estimated 10,000 Alitalia employees.

In recent weeks, Alitalia workers staged strikes and protests denouncing their treatment and what for many was just the final episode after years of crises.

They cast doubt about the viability of the new airline and said its slimmed-down size, workforce, routes and fleet was presumably aimed at making it attractive for a foreign airline to buy.

Union leader Antonio Amoroso told the Foreign Press Association on Thursday that it was ‘a failed plan from the industrial point of view that doesn’t serve the country, doesn’t serve the community to which an enormous amount of money is asked, that seriously affects the workers.’

Among its routes, ITA plans to operate flights to New York from Milan and Rome, and to Tokyo, Boston and Miami from Rome.