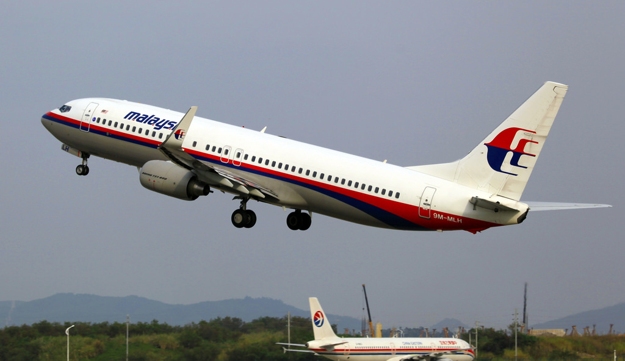 (CNN) – An FBI forensic examination shows the pilot of Malaysia Airlines Flight 370 conducted a flight simulation on his home computer that closely matched the suspected route of the missing Boeing 777 in the southern Indian Ocean, according to a Malaysian government document obtained by New York magazine.

The confidential document summarizes Malaysia’s police investigation into Zaharie Ahmad Shah, the captain of the plane that has been missing for more than two years.

According to the magazine, citing the document, the FBI analyzed hard drives from a flight simulator Zaharie had built using Microsoft Flight Simulator X software. The FBI was able to recover data points from the program that pointed to the southern Indian Ocean.

The document is quoted as saying the simulated flight was made less than a month before MH370 went missing in March 2014.

CNN has not independently confirmed the contents of the reported document.

He was exceptionally experienced — a training captain who was paired with 27-year-old first officer Fariq Ab Hamid.

Hamid was transitioning to the 777 fleet and MH370 was one of his first flights in that aircraft.

A Factual Report published on the first anniversary of the plane’s disappearance dismissed accusations against Zaharie. It said “the captain’s ability to handle stress at work and home was good. There were no significant changes in his life style, interpersonal conflict of family stresses.”

The plane disappeared March 8, 2014, on a flight from Kuala Lumpur to Beijing. All those on board are presumed dead.

Searchers have scoured about 110,000 square miles in a remote part of the southern Indian Ocean, hunting for traces of the passenger jet and the 239 people it was carrying. The multimillion-dollar effort involved several ships with special equipment scanning sections of the sea floor.

Several pieces of debris have been recovered — one off the coast of Reunion Island, which sits east of Madagascar, and other pieces in Mauritius, South Africa and Mozambique.