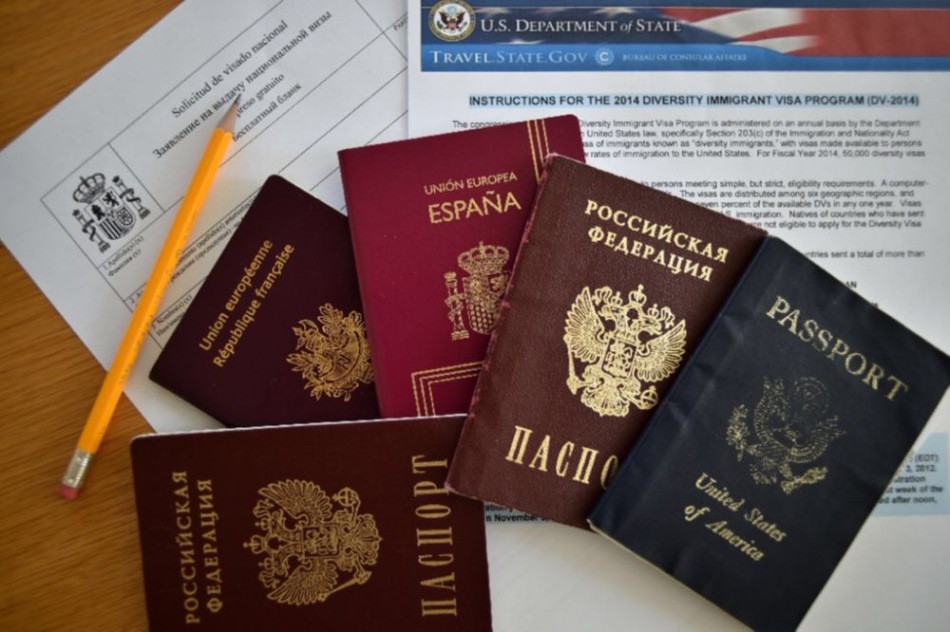 Washington (AFP) – The United States has begun asking some would-be visitors applying for visas to provide their identities on social media, among other more vigorous screening methods.
A State Department official, speaking on condition of anonymity, told AFP new security procedures had gone into effect on May 25 for travelers deemed to present a risk.
In a March 6 memorandum, President Donald Trump vowed to tighten controls on who can enter the United States, the better to ferret out extremists who might pose a threat.

According to the US official, consular officers can now demand extra information from applicants they deem to require “more rigorous national security vetting.”

Nevertheless, she added, these changes will “affect only a fraction of one percent of the more than 13 million annual visa applicants worldwide.”

The new form, designated DS-5535, appears to be a temporary measure. The OMB granted it emergency approval for six months, rather than the usual three years, and the forms carry the expiration date of November 30, 2017.

Consular officials will use the questionnaire when they determine “that such information is required to confirm identity or conduct more rigorous national security vetting,” a State Department official has told Reuters on Wednesday.

While President Donald Trump has pledged to tighten security on US borders, the social media questionnaire was an initiative launched under his predecessor, Barack Obama. The first reports of the plan to request social media handles appeared in June 2016. 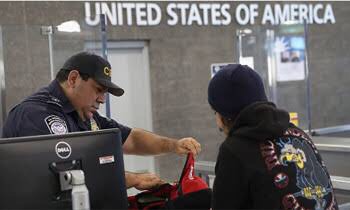 Critics of the proposal have argued that the new questionnaire would be burdensome for the applicants, lead to delays in processing visas, and discourage international students and scientists from coming to the US.

“The United States has one of the most stringent visa application processes in the world. The need for tightening the application process further is really unknown and unclear,” Babak Yousefzadeh, president of the Iranian American Bar Association told Reuters.
The additional vetting would apply to visa applicants “who have been determined to warrant additional scrutiny in connection with terrorism or other national security-related visa ineligibilities,” the State Department said, according to Reuters.