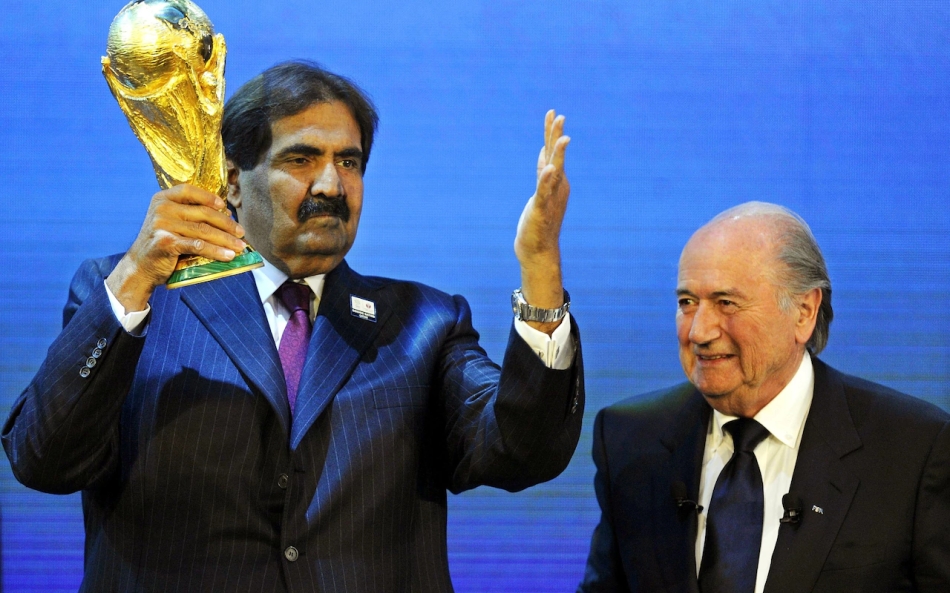 The blockade of Qatar by its neighbours will cease if the country is stripped of or surrenders the 2022 World Cup, a top Emirati official has claimed.

A link between the controversial staging of the tournament by the tiny Gulf state and the boycott of it by four Arab nations has been drawn for the first time by one of the parties involved, Dubai’s head of security, lieutenant general Dhahi Khalfan.

“If the World Cup goes out of Qatar, the crisis in Qatar will end because the crisis was made to break it,” Khalfan posed on Twitter on Sunday night.

That was two days after a row broke out over whether the country’s hosting of the World Cup was under threat after a report warning of “an increasing political risk” to the tournament was leaked.

The study, carried out by management consultants Cornerstone Global, was passed to the BBC amid the ongoing diplomatic crisis which has engulfed the tiny, gas-rich emirate and its neighbours. 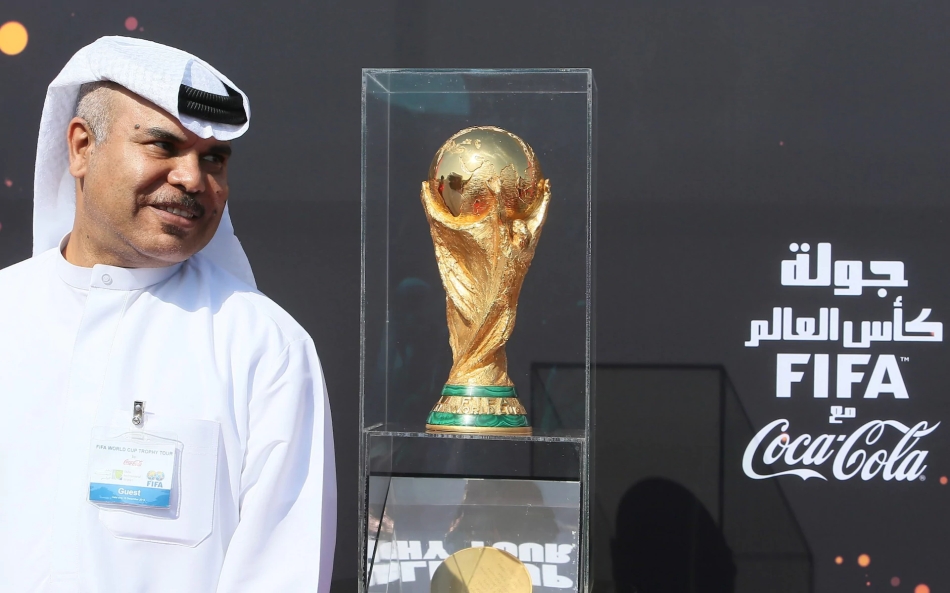 The document assesses the impact of June’s decision by Saudi Arabia, Bahrain, Egypt and the United Arab Emirates to cut ties with Qatar, which they accused of destabilising the Middle East and supporting terrorism.

The land border between Saudi Arabia and Qatar has been closed and all four countries have cut air and sea links with the kingdom, which has rejected their allegations, as well as a list of conditions for the lifting of sanctions.

Cornerstone’s study, which it said was self-generated as part of contracts it has with British and European clients, warns construction companies working on Qatar’s £153 billion infrastructure programme that it is a “high-risk project”

Without naming any sources, the report entitled, ‘Qatar in focus: Is the Fifa World Cup 2022 in danger?’, claims “tournament insiders and regional experts have both stated to us that it is far from certain Doha will actually host the tournament”.

Qatar 2022’s Supreme Committee for Delivery & Legacy said in response: “There is absolutely no risk to the future of the first World Cup in the Middle East.”

It insisted there had been “no impact on preparations as a result of the ongoing and illegal blockade against Qatar”, adding: “In the context of the current political situation, we question the motives of an organisation – which makes no secret of its affiliation to the countries blockading Qatar – of publishing a report based entirely on media reports and anonymous sources.