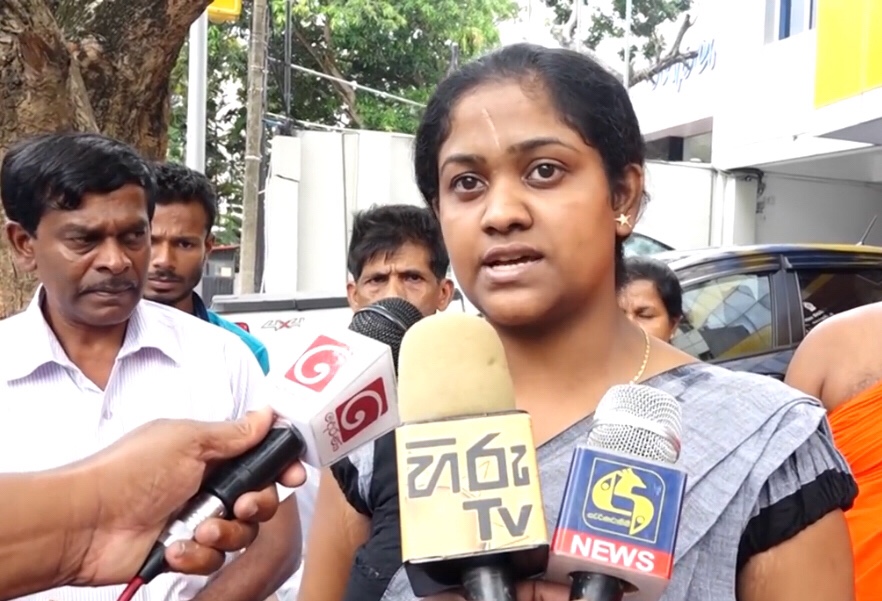 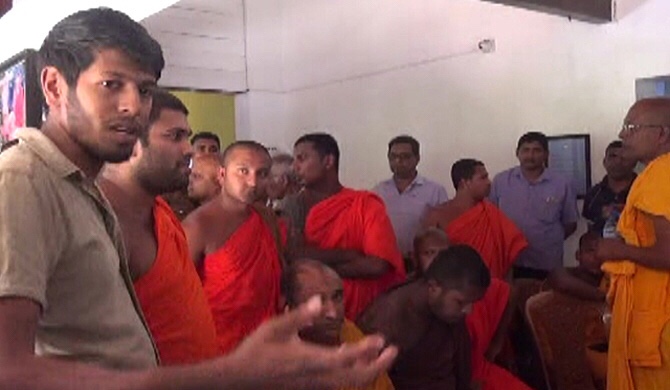 Serious accusation against the top police officer in Kandy has been made that he got down to Digana the leader of Mahason Balakaya Amith Weerasinghe, who masterminded the anti-Muslim clashes in Kandy on the night of the disturbances, according to radiogagana.com.Ven. Ampitiye Sumana Thera who was there on March 05, confirms a claim by Amith’s wife that the DIG had telephoned him and got him involved in the clashes.In a complaint to the Sri Lanka Human Rights Commission against the arrest of Amith by the TID, Jayangani Sithum Kumari said the Kandy DIG got her husband involved.Sumana Thera says the senior police officer not named by her is senior DIG S.M. Wickremasighe, who got Amith trapped in it.From the senior DIG to the HQI, what they did was to get all the Buddhist monks in the province and Amith to the police station and create the troubleThe Thera says he is prepared to testify anywhere in the world, and says he has the video and audio evidence to support what he says.Attempts to contact DIG Wickremasinghe failed.When crowds surrounded the Theldeniya police station to demand freedom for the 24 persons arrested over attacks on Muslim businesses, Sumana Thera as well as the Mahason Balakaya leader were seen there.Police spokesman Ruwan Gunasekara told the media yesterday (13) that 65 places of religious worship had been attacked and 28 persons sustained injuries in the clashes.A total of 280 persons have been arrested, he said.Muslim religious affairs minister Abdul Haleem too, has described how the police and the Army had supported the troublemakers.Via SriLanka Mirror