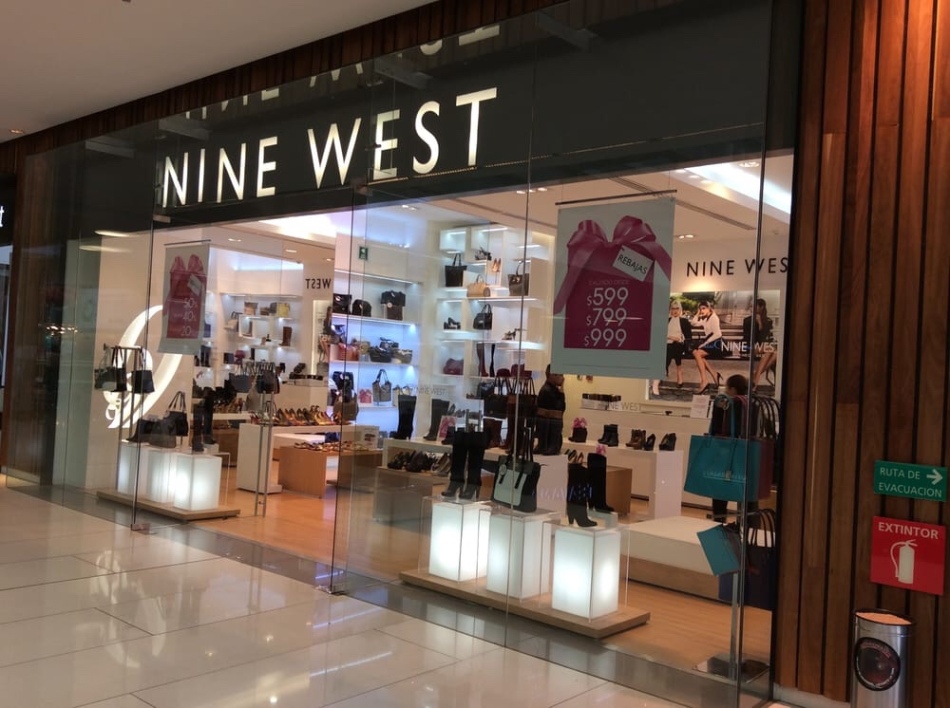 Nine West Holdings Inc. filed for bankruptcy with a plan to sell some assets and reorganize others, after too much debt felled the shoe and clothing company controlled by Sycamore Partners.

The Chapter 11 filing in New York listing debts of more than $1 billion. The company will use the bankruptcy to sell its Nine West and Bandolino brand while reorganizing around other businesses including the Anne Klein name, according to a statement. Most creditors have already agreed to support a reorganization, and a $300 million loan will fund operations during the process, the company said.

“We will retain our strong, profitable and growing apparel, jewelry, and jeanswear businesses and continue to operate them under a new capital structure so that we can leverage their existing strengths to drive even greater growth,” Ralph Schipani, Nine West’s chief executive officer, said in the statement.

Kirkland & Ellis LLP is Nine West’s bankruptcy counsel, according to the filing. Among largest unsecured creditors are holders of 8.5 percent unsecured notes due 2019, a $305 million unsecured term loan, and $256 million in 6.125 percent notes due 2034.

The brand, named for its original Manhattan street address, aimed to meld comfort and fashion. But the company missed on some style changes and wound up in the hands of Sycamore, known for turning around deeply distressed retail brands. Sycamore bought Nine West as part of its 2014 purchase of Jones Group Inc. for about $2.2 billion including debt.

Since Sycamore’s founding in 2011, the New York-based private equity firm has snapped up, financed or invested in struggling retailers such as Staples, Belk department stores and Talbots.

0 comments on “NineWest Files for Bankruptcy in New York”