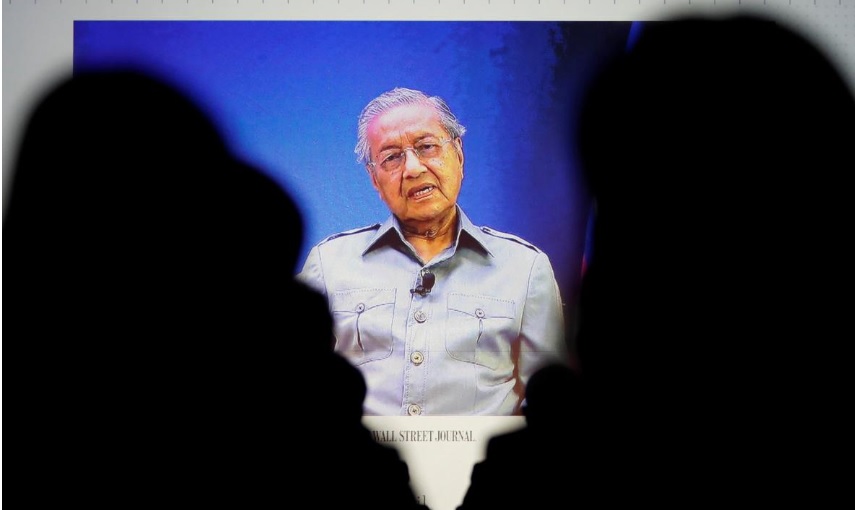 KUALA LUMPUR (Reuters) – Malaysia has set up a fund for members of the public to donate cash to help the new government repay its hefty national debt, the finance ministry said on Wednesday, providing a bank account number for deposits.

Prime Minister Mahathir Mohamad has made it a priority to cut Malaysia’s debts and liabilities – estimated at 1 trillion ringgit ($250.8 billion) or 80 percent of GDP – since he mounted a surprise win over scandal-plagued Najib Razak in a May 9 general election.

The move comes after a private fundraising initiative ‘Please Help Malaysia!’ received more than $3,500 of donations on website GoGetFunding in a campaign to help the Southeast Asian country reduce debt.

“Due to the recent economic development and the growing concern among the rakyat (people) on the country’s current debt position, there are signs of awareness from the rakyat to lend their support to the government,” the finance ministry said in a statement.

“The rakyat voluntarily want to share their earnings with the government to help ease the burden.”

The ministry said the fund would be called Malaysia Hope Fund and provided the name of a local bank and an account number for contributions which it said must be made in cash denominated in the local currency.

While Mahathir’s government has made it a priority to get a handle on debts – pledging to review mega projects, axe some government agencies and cut ministers’ salaries – it is also withdrawing a goods and services tax this week which will hurt government revenues.