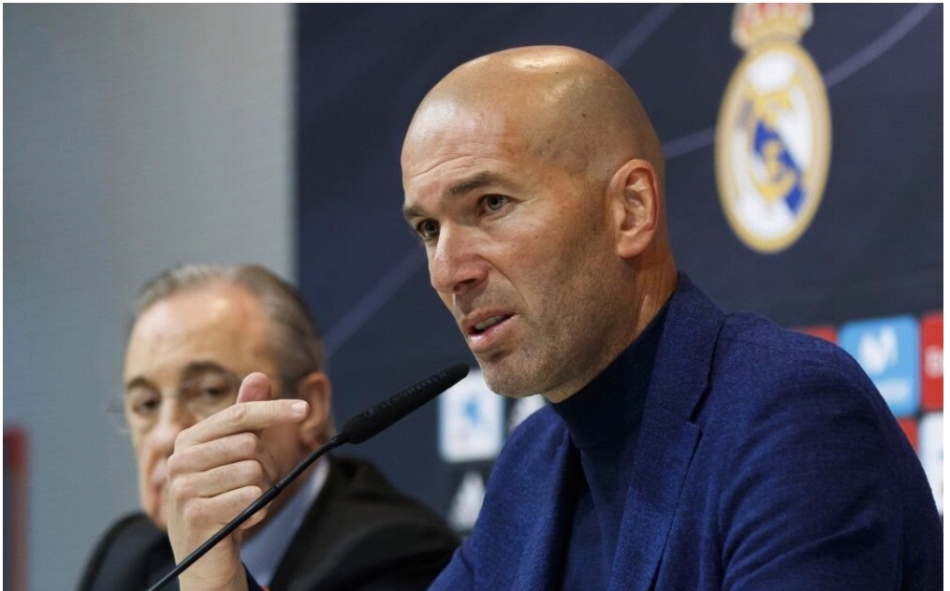 ZENEDINE ZIDANE is being lined up as the new Qatar national team manager and would be paid an eye-watering £44million per year, according to reports.

Zidane, 45, announced his shock resignation from Real Madrid yesterday but may not be out of work for too long.

Naguib Sawiris, an Egyptian businessman, took to Twitter to speculate that Zinedine Zidane will take charge of the Qatar national team for the next four years for a jaw-dropping salary.

In a press conference announcing his departure, both Florentino Perez and Zidane himself hinted at the likelihood of a year out from managing, much like Pep Guardiola and Luis Enrique did. Nevertheless, rumours have begun to circulate about other possible destinations.

The Frenchman’s title-winning legacy puts him in the running for any of Europe’s top managerial jobs, however, according to Egyptian businessman Naguib Sawiris, Zidane could be heading to Qatar.

The Frenchman was widely expected to take a sabbatical, much like Pep Guardiola and Luis Enrique have done, but an offer of £120,000 every single day for four years – which would leave him £176m richer by 2022 – may be too good to turn down

And it is believed a four-year contract would be offered to Zidane to lead the Middle Eastern country at the World Cup.

Zidane will no doubt be in high demand and has already been tipped to take over at Chelsea with Antonio Conte’s future in serious doubt.

Other sides that Zidane has been linked with include Juventus and the French national team, tipped to be Didier Deschamps’ successor.

0 comments on “Zidane rumoured with €50m a year Qatar deal”