RIYADH (AFP) – A Frenchman has committed suicide by throwing himself off the roof of the Grand Mosque in Islam’s holiest city of Mecca, Saudi and French officials said on Saturday (June 9).

“A foreigner threw himself from the roof of the Grand Mosque in Mecca” to the courtyard below, “resulting in his instant death”, Saudi police told the official SPA news agency. 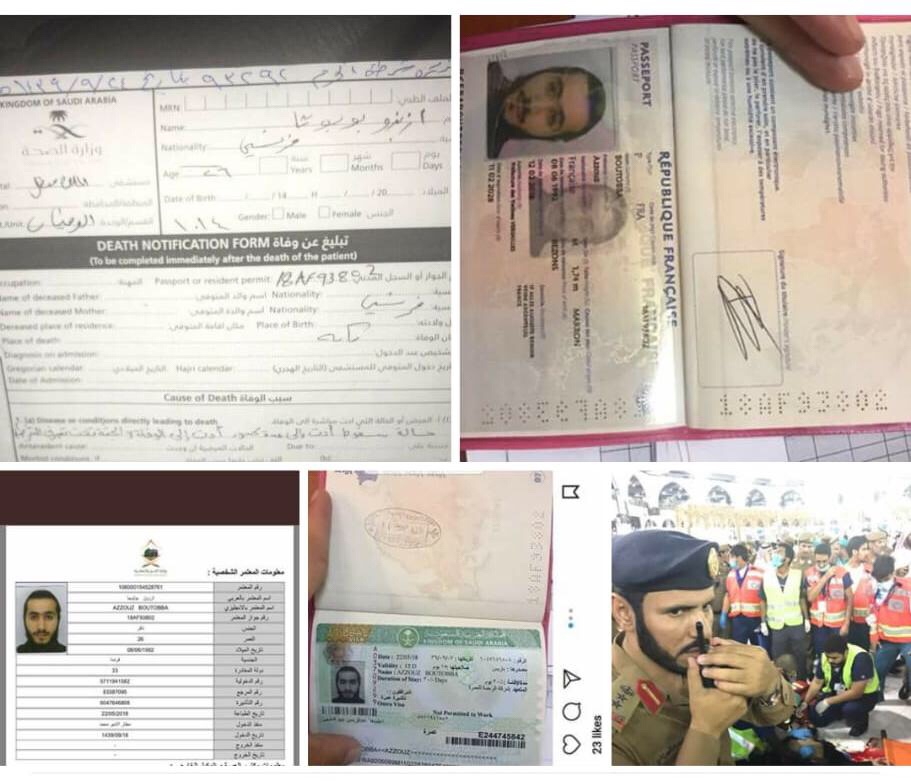 A French foreign ministry official told AFP in Paris that the dead man was French but gave no further details.

The rare act was not the first of its kind to take place in Mecca, the holiest city in Islam – which, like other monotheistic religions, prohibits suicide.

The body was transported to hospital, with an investigation under way “to determine the victim’s identity, what led to the act and how he was able to commit it despite the existence of a metal fence”, SPA said.

Last year, a Saudi man tried to set himself on fire in front of the Kaaba – the square stone building in the centre of the mosque compound – but was stopped by security forces.

Every year, millions of Muslim pilgrims from across the world travel to Mecca and Medina, Islam’s second holiest site, also in western Saudi Arabia.