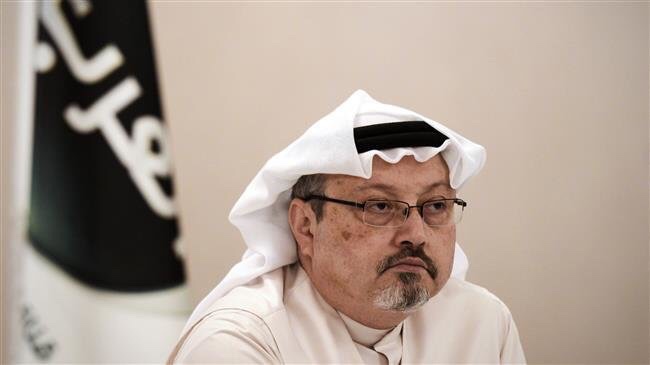 WASHINGTON (Reuters) – Saudi Arabia is preparing a report that would admit Saudi journalist Jamal Khashoggi was killed as the result of an interrogation that went wrong, CNN reported on Monday, citing two unnamed sources.

One source cautioned that the report was still being prepared and could change, CNN said. The other source said the report would likely conclude that the operation was carried out without clearance and that those involved will be held responsible, the cable news outlet said.

Meanwhile US President Donald Trump suggests “rogue killers” could be behind the disappearance of Saudi journalist Jamal Khashoggi in Turkey.

King Salman,he said had firmly denied knowing what had happened to Mr Khashoggi. Secretary of State Mike Pompeo is flying to KSA immediately.