Heavy thunderstorms lashed Doha this morning for more than 3 hours pouring out more than 65mm of rain. Accompanied by thunders, the almost non-stop rain that started in the morning enveloped most of the country in varying intensities.

The much anticipated showers triggered a torrent of responses on social media too. With netizens posting pictures of the season’s first major rain, the government departments promptly started issuing warnings and precautionary notes for the residents to keep safe while on the move and when remaining indoors.

Heavy rainfall has caused partial closure of some road tunnels in and around Doha. Ashghal has urged road users to avoid using these tunnels until they are cleared and open for traffic. 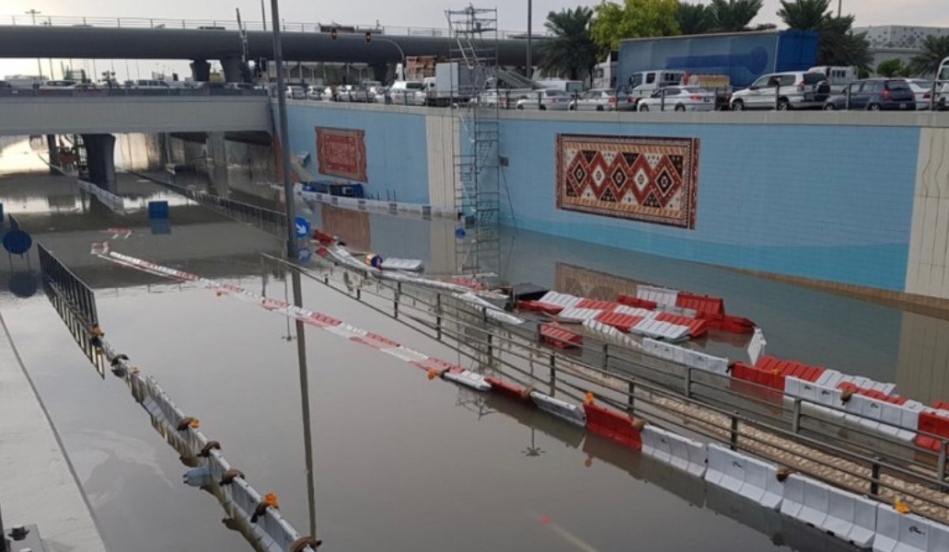 Meanwhile, Qatar Meteorology Department said that the “thunderstorms are expected to continue until the early hours of the evening, accompanied by strong winds exceeding 30 knots.”

“Continue to monitor the main road networks and drainage networks across the country and take action during the good rains,” Ashghal said.

Due to heavy rainfall that happened and still expected, please be careful while driving and avoid areas with water accumulation.

Qatar Foundation have urged its students and staff to stay indoors and avoid travel by road and said “weather conditions have flooded many areas in Doha, including Education City and Qatar Foundation is currently dealing with this situation.”

“Due to the heavy rain affecting large parts of the country today, we have acted immediately to ensure the safety and security of all members of the QF community, which is our top priority.

“QF personnel are currently assessing what, if any, impact the adverse weather conditions have had on our facilities and operations. In the meantime, we advise all members of the QF community not to travel by road at this time.
We will provide a further update in due course,” a statement published on their twitter handle said.

Georgetown Qatar also announced that they will be closed tomorrow.

“Due to heavy flooding in Doha, GU-Q will be closed tomorrow, Sun 21st Oct. Expect disruption of IT services. We will update you as we learn more. Please avoid unnecessary road use,” the university said on twitter.

Staff and students at QNCC and Qatar University were seen cleaning up after water seeped into many areas of the buildings.

Videos and Pictures from around Qatar 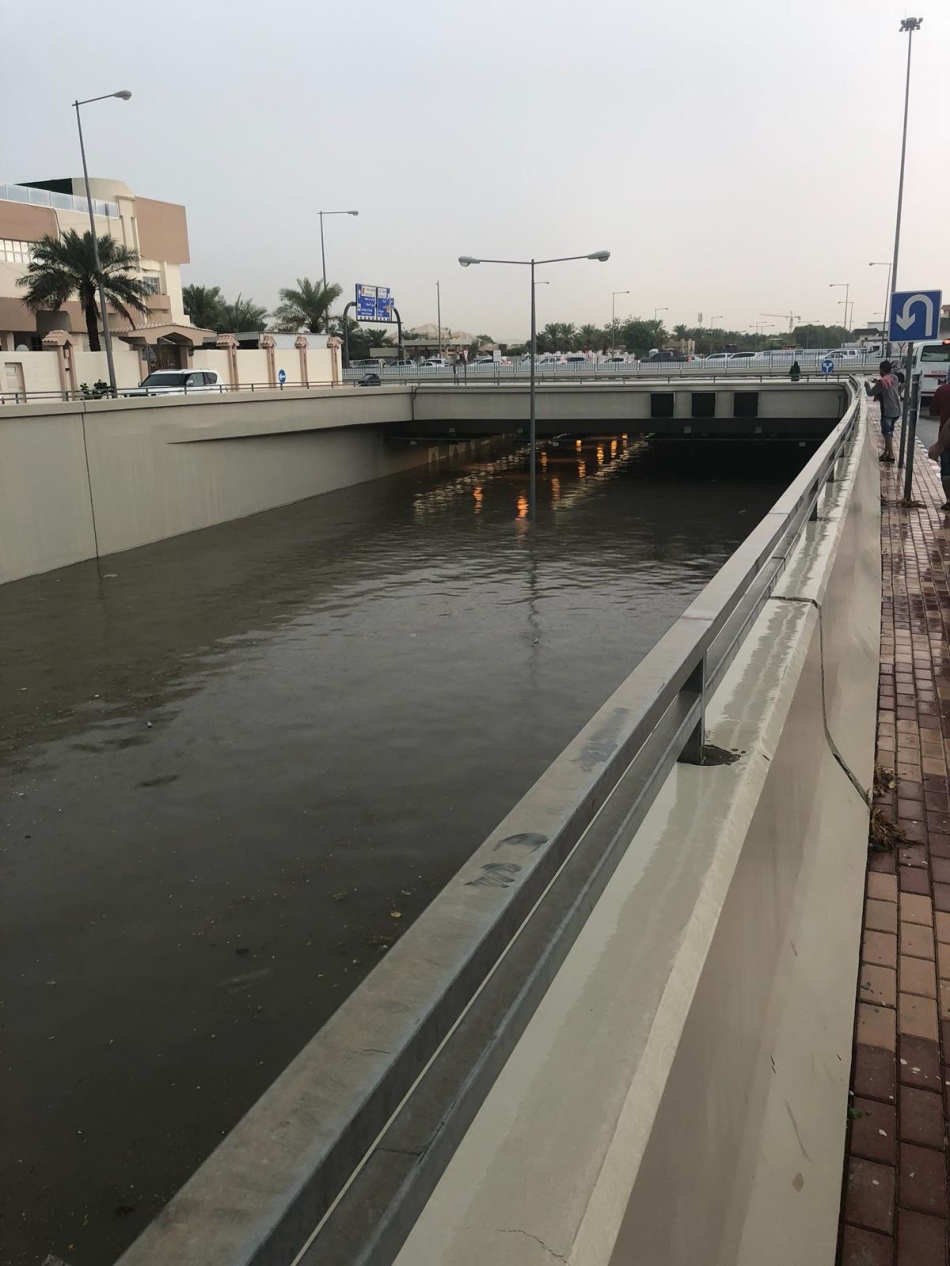 The General Directorate of Traffic at the Ministry of Interior has advised motorists to ensure that the wipers are functional and can clean the windshield.

The ministry has published, on their official Twitter account, many tips for motorists driving on wet roads during rain. Among the most important of these tips include an advice to be more alert and attentive while driving in rain.

Motorists have also been advised to stay away from everything which may make them busy while driving. “Avoid driving through water-logged areas that may endanger drivers’ safety, avoid overtaking and unnecessary lane-changes and also keep a safe distance between vehicles,” said a traffic officials.

He also added that there have been no major traffic accidents caused by the rain in recent days but the drivers must deal cautiously with the rain and reduce the speed.

He also confirmed that department had deployed traffic patrols at all areas to manage traffic and provide aid in case of need. “Drivers must reduce speed when the road is wet, and don’t drive at speed that does not suit the road’s condition,” he added.

“Maintain the speed lesser than specified or mentioned on any specific road and ensure safety and validity of tires by measuring air pressure,” the ministry posted in another tweet.

As rain falls, it creates slick conditions, which could cause skidding. The best way to avoid skidding is to slow down. Driving at a slower pace allows more of the tire’s tread to make contact with the road, which leads to better traction.