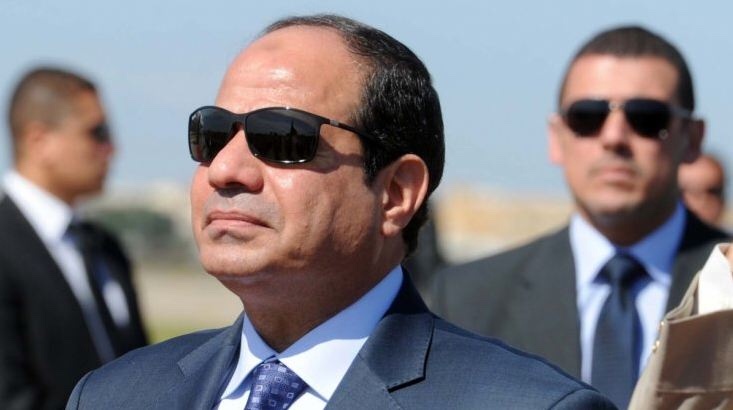 Deputies also backed other sweeping changes to the constitution including to give the military greater influence in political life as well as granting Sisi more control over the judiciary. 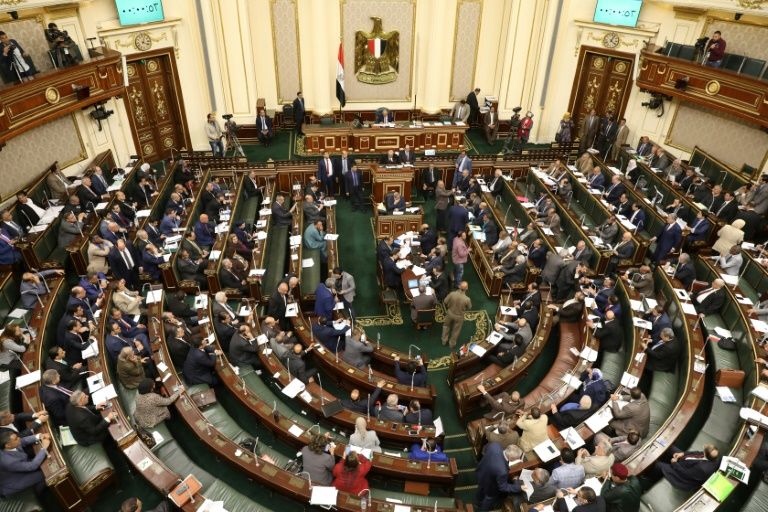 The amendments are to be put to a public referendum whose date is to be announced on Wednesday.

“The president’s current term shall expire at the end of six years from the date of his election as president in 2018,” reported the official Al-Ahram news website and broadcaster Nile TV.

“He can be re-elected for another (six-year) term.”

Parliament speaker Ali Abdel Aal said 531 deputies voted for the amendments and 22 against, according to Al-Ahram.

Sisi won his first term as president in 2014 and was re-elected in March 2018 with more than 97 percent of the vote, after standing virtually unopposed.

Mohamed Abu Hamed, a member of parliament who pushed for the constitutional amendments to keep Sisi in power, was adamant the changes were needed to allow him to complete political and economic reforms.

“The constitution in 2014 was written under tough exceptional circumstances,” he told AFP.

The deputy hailed Sisi as a president who “took important political, economic and security measures… (and) must continue with his reforms,” in the face of the unrest gripping neighboring countries.

Keeping Sisi in power, he added, reflected “the will of the people.”

Al-Ahram’s website said MPs carried Egyptian flags as they gathered for the vote inside the parliament while nationalistic songs played in the background.

Wall-to-wall banners and billboards have flooded Cairo’s streets in the past few weeks urging people to take part in the referendum.

The amendments were initially introduced in February by a parliamentary bloc supportive of Sisi and updated this week after several rounds of debates.

They extend the presidential term from four to six years but keep it limited to a maximum of two terms.