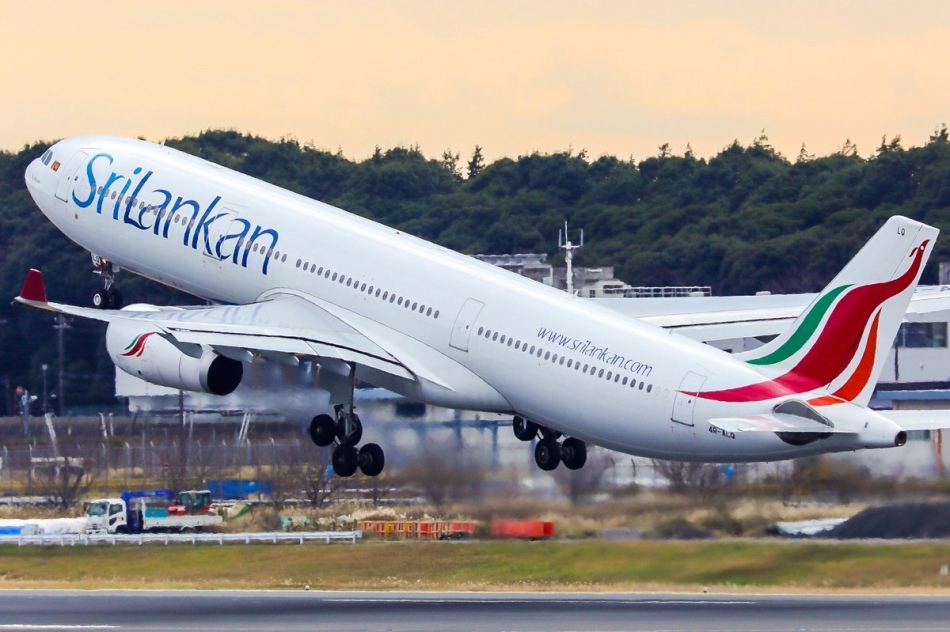 The Sri Lankan government has announced that it will reduce airline charges to help boost tourism to the country, which declined drastically following the Easter Sunday terror attacks.

The price of aviation fuel, ground handling and embarcation fees will be reduced for six months at Colombo airport, to encourage airlines to reinstate schedules, increase the number of flights and lower ticket prices.

Tourist arrivals were down 57% year-on-year for June, and down 71% for May, according to the Sri Lanka Tourism Development Authority.

However, arrivals increased from 37,802 in May to 63,072 in June, indicating some revival since several countries relaxed their travel restrictions, including the UK Foreign Office, which downgraded its advice on 6 June.

Following the attacks on 21 April, which killed 253 people including eight British nationals, many travellers cancelled or postponed plans. According to statistics presented to the FCO by British-based tour operators, up to 80% of hotel bookings were estimated to have been cancelled.

A number of airlines also reduced their schedules, and one, Russian carrier Rossiya (part of the Aeroflot group), suspended flights completely.

“By April 2018, 29 airlines were serving Sri Lanka offering 300 flights a week. However, following the Easter attacks, the connectivity was reduced to 239 flights a week, which amounts to a loss of … 8,000 [seats] per week,” said Johanne Jayaratne, chairman of the Sri Lanka Tourism Development Authority, who worked alongside theMinistry for Tourism and the Civil Aviation Authority to reduce charges to airlines.

Of the 2.3 million tourists who visited Sri Lanka in 2018, 98% arrived by international airline. Lower airline charges are expected to help increase revenue from tourism for the country, which the government currently predicts will reach $3.7bn this year, down from an initial forecast of $5bn.

Hotels across the country are offering discounted rates in an attempt to increase tourism, nevertheless industry experts predict that it will take months for room occupancy to return to levels before the bombings.

“Hotels are expected to be 40%-50% full this summer,” said Sam Clark, director of Experience Travel Group, a founding member of Sri Lanka Tourism Alliance, a group of hotels and tour operators working to raise awareness that the destination is safe to visit. Clark added “In August we have 50% of confirmed departures still travelling and we’ve had two new bookings confirmed for August compared with 21 for the same month in 2018 and 39 the year before.”

The tourism industry is Sri Lanka’s third largest foreign exchange earner, with millions of people depending on tourism, both directly and indirectly.

Travellers planning a trip to Sri Lanka are advised to check the FCO website for the most up-to-date advice. It currently warns that “terrorists are very likely to try to carry out attacks in Sri Lanka” and that travellers should “remain vigilant” and “avoid crowded public places, large gatherings and any demonstrations”.