Stocks plunged Wednesday on deepening worries over a slowdown in the global economy.

The Dow closed down 800 points, or about 3%. Investors have been whipsawed in recent days by mixed signals emerging from the Trump administration about tariffs and the escalating trade war with China. 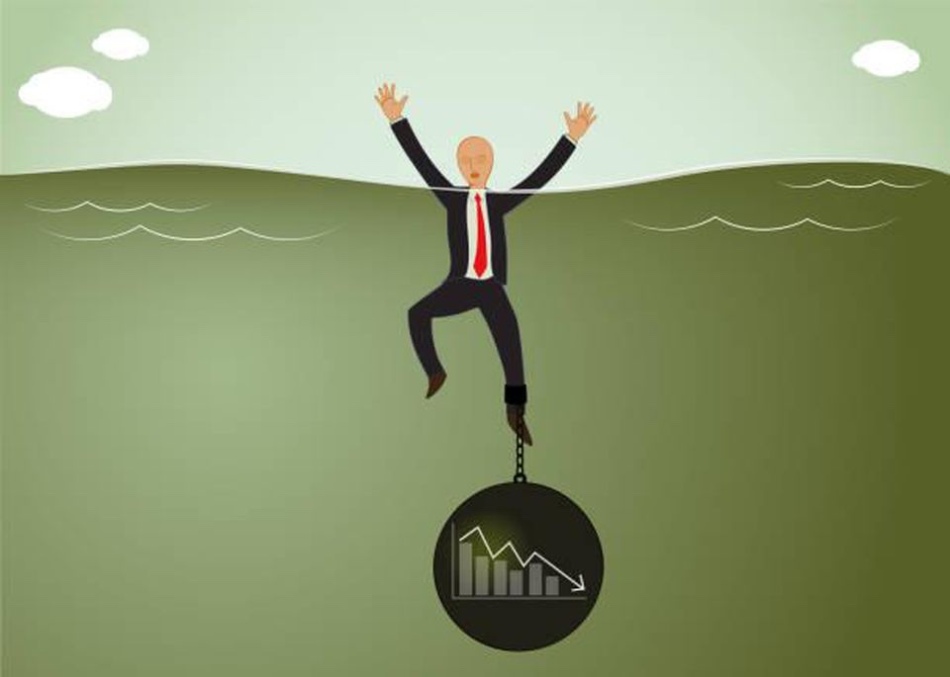 The jitters were exacerbated amid worrisome economic data from two big countries. Germany posted negative growth in the latest quarter, and China’s growth in industrial output fell to a 17-year low.

An even bigger worry: The yield on the benchmark 10-year Treasury note fell below 2-year Treasurys for the first time since 2007. In other words, you would get a higher interest rate for government debt that matures in two years than in 10 years. 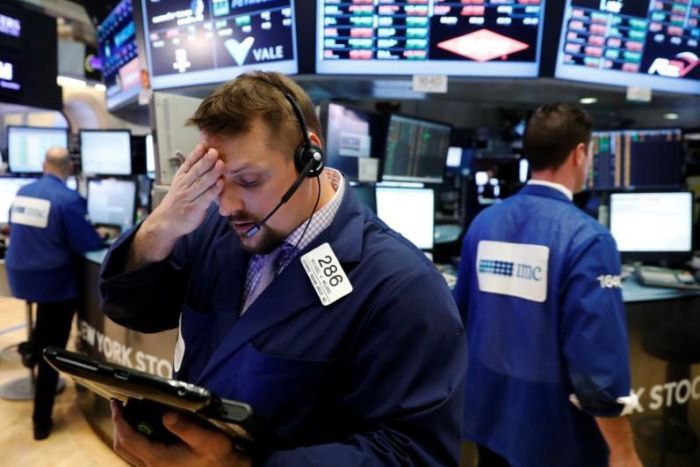 Such an inversion in yields has a strong track record of predicting a recession, especially the longer it continues. Each of the last seven recessions, dating to 1969, was preceded by the 10-year falling below the two-year.

Chris Zaccarelli, chief investment officer for Independent Advisor Alliance, commented on Wednesday’s bond market turmoil: “The periods when the yield curve inverts are when markets believe we are headed into a recession and either inflation will be lower and/or the Federal Reserve will be forced to lower short term interest rates.”

On Tuesday, the Trump administration said it was postponing some of its new tariffs on Chinese imports. The Office of the U.S. Trade Representative announced that 10% tariffs on certain popular consumer items — including cellphones, laptop computers, video game consoles, computer monitors and some toys, shoes and clothing — will be postponed until Dec. 15.

“What we’ve done is we’ve delayed it, so that they won’t be relevant to the Christmas shopping season,” President Trump told reporters.

The bond market is signaling concerns about a possible recession, with the “yield curve” inverting to its lowest levels since 2007. The warning signal comes amid rising tensions due to the U.S. trade war with China and a global economic slowdown. 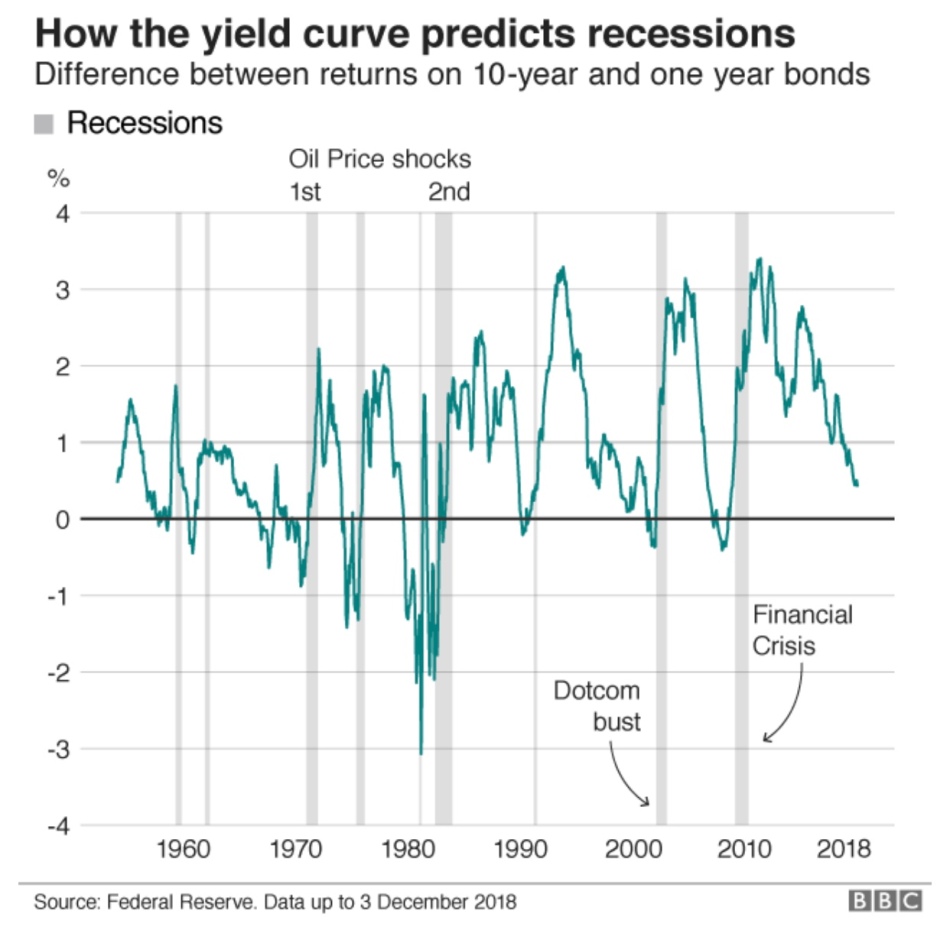 Notably, alarm bells are flashing despite the Federal Reserve cutting interest rates last month for the first time since 2008 — a sign investors fear that the central bank may not be able to forestall an economic slowdown, analysts noted. An inverted yield curve reflects concerns from investors that economic headwinds such as the trade war and a slowing global economy may impact future returns.

The stock market tumbled 800 points, or almost 3.1%, to 25,579 on Wednesday due to recession fears sparked by the inverted yield curve. Investors were also responding to weak economic data from around the world. Germany, Europe’s largest economy, shrank 0.1% in the spring from the first three months of the year, thanks to the global trade war and troubles in the auto industry. 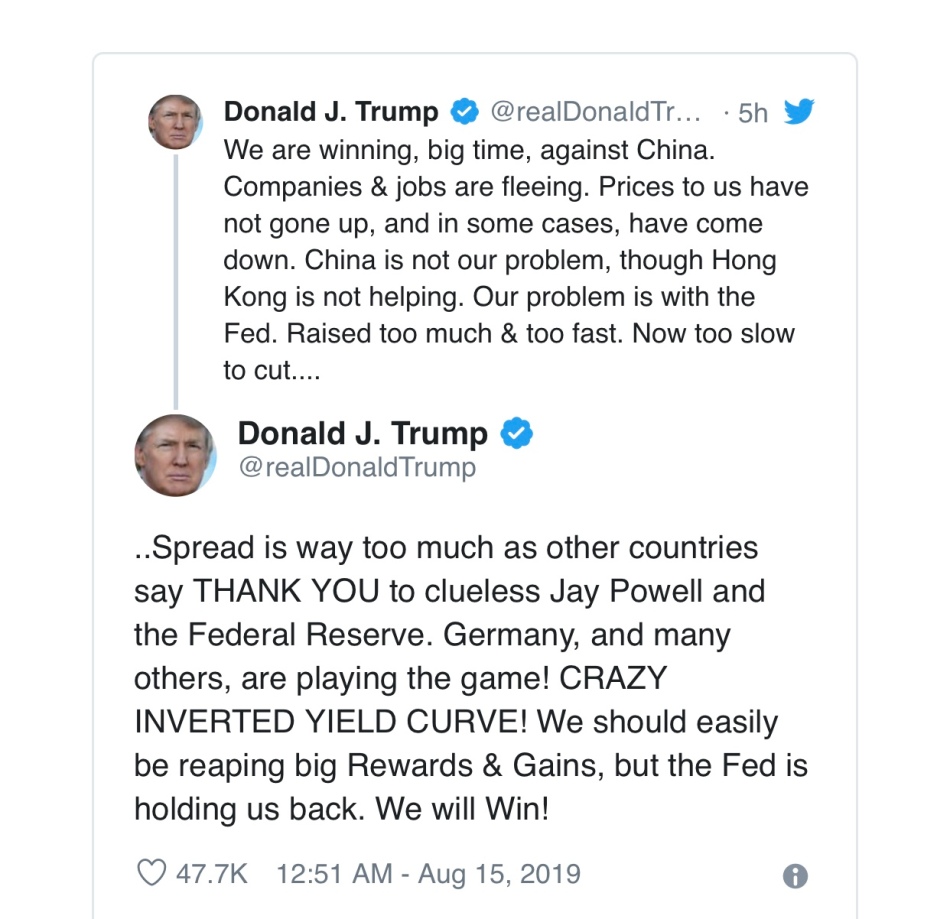 “The market may be increasingly skeptical that 2-3 ‘insurance cuts’ can offset much of that uncertainty,” TD Securities strategists Priya Misra and Oscar Munoz wrote in a recent research note. Federal Reserve Chairman Jerome “Powell was clear that the cut was not the start of a lengthy easing cycle. But he couldn’t convincingly argue that a few cuts would provide a powerful stimulus to growth either.”

So what exactly is an inverted yield curve, and how worried should you be?

What is an inverted yield curve?

A bond yield is the return an investor gets on a government or corporate bond. Typically, investors demand higher yields from longer-term bonds to compensate them for the higher risk of tying up their money for a longer period of time.

When yields on some shorter-term bonds rise above those on longer bonds — as is currently the case — it has historically signaled a pending recession. 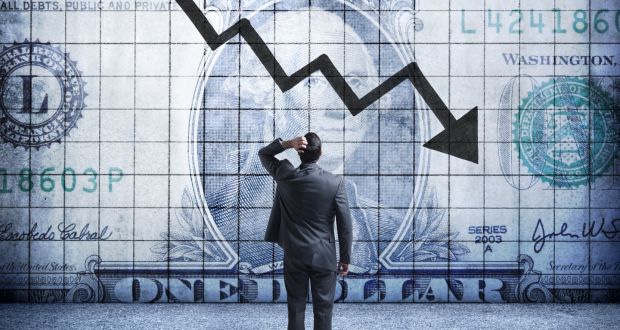 As a result, some experts are warning investors to prepare for a possible downturn. After all, the yield curve inverted roughly 14 months before each of the past nine U.S. recessions. Others say a slowdown isn’t a sure thing and that the yield curve is a red flag, not a divining rod. To be sure, by many measures the economy is healthy, with low unemployment, rising wages and and steady GDP growth.

Still, the warning signs are there, according to some experts.

“From our research, the bond market is now anticipating a recession to occur within 2-3 years,” wrote Nick Raich, CEO of The Earnings Scout, in a Wednesday research note. “In fact, the last five recessions have been preceded by a 2-10 inversion,” meaning the inversion on the 2-year and 10-year Treasuries.

One takeaway for investors is that the inverted yield curve suggests a more near-term development than a recession: Interest rate cuts from the Federal Reserve.

Only last year, the central bank was gradually raising interest rates, arguing that pushing up rates was necessary to keep the economy from overheating. After President Donald Trump took issue with the Fed’s rate hikes, complaining that it was slowing growth, the Fed earlier this year said it would take a pause in rate-hike policy amid concerns about economic growth. And last month, it made its first rate cut since the recession.

The inverted yield curve suggests the Fed may continue to cut rates later this year and in 2020, analysts say.

How worried should you be?

And August — as well as election years — tend to be tough for stocks on a historical basis, according to analysts at LPL Financial and Natexis.

“Corrections tend to occur this time of year, so even though we expect stocks to move higher between now and year-end, some bumps can be expected,” wrote John Lynch, Chief Investment Strategist, LPL Financial, in a research note earlier this month.

In the meantime, the inverted yield curve could mean a recession — but in two to three years, The Earnings Scout’s Raich said.