The flag carrier said Rupert Hogg is stepping down to “take responsibility” after the company suffered a backlash from Beijing over employees’ involvement in protests.

Hong Kong’s flagship carrier Cathay Pacific Airways Ltd. CPCAY 5.86% said its chief executive Rupert Hogg has resigned, after the airline came under fire from Beijing over its employees taking part in antigovernment protests that have rocked the city.

Mr. Hogg, who has been CEO since 2017, is stepping down “to take responsibility as a leader of the company in view of recent events,” Cathay said in a statement Friday evening. The company said Paul Loo, its chief customer and commercial officer, has also resigned. Both executives have been replaced. 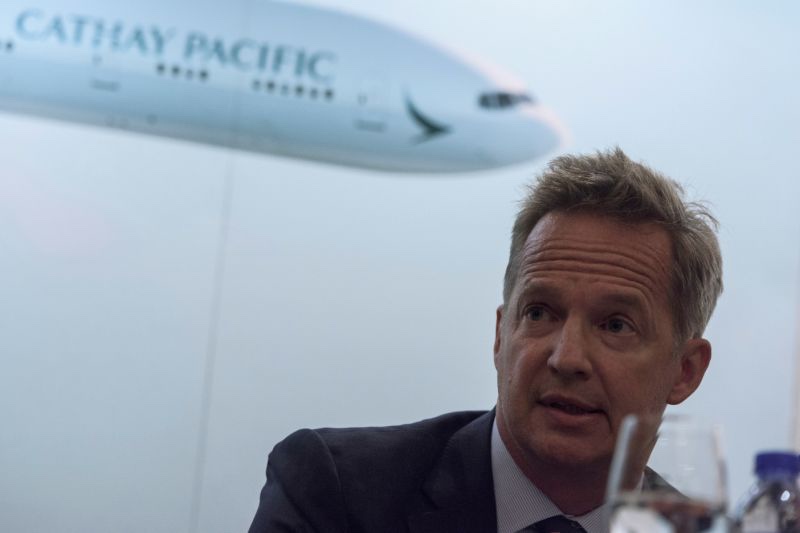 The carrier has been shrouded in controversy for days after some of its employees participated in protests against Hong Kong’s government, including a pilot who was charged for rioting.

Those actions sparked a furor in mainland China, one of Cathay’s biggest markets, where some companies and individuals called for boycotts against the airline. Earlier this week, Cathay shares touched their lowest level in more than a decade.