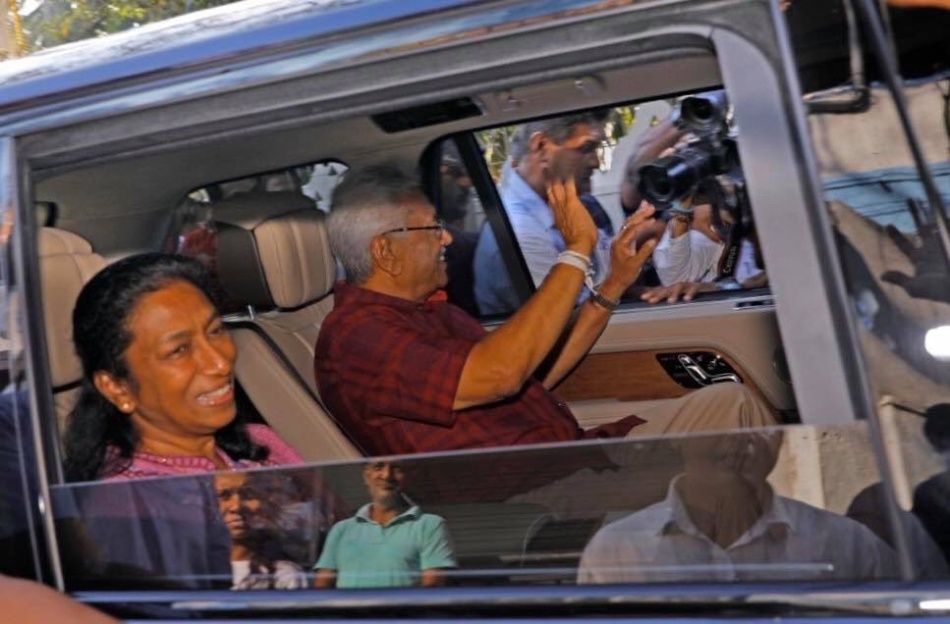 Latest Updates on TOP. Scroll Down to get up to speed.

0414PM CMEV reports of the use of chits outside polling centres across the country for various candidates. Images from Kantale town in Trincomalee District and near Zahira College in Mawanella, Kegalle District.

04PM BBC Tamil reports that Tamils in Deraniyagala area who voted for a particular candidate in the election despite warning from a group, have been attacked. Also a group of thugs who have forcefully entered into the house attacked the family. 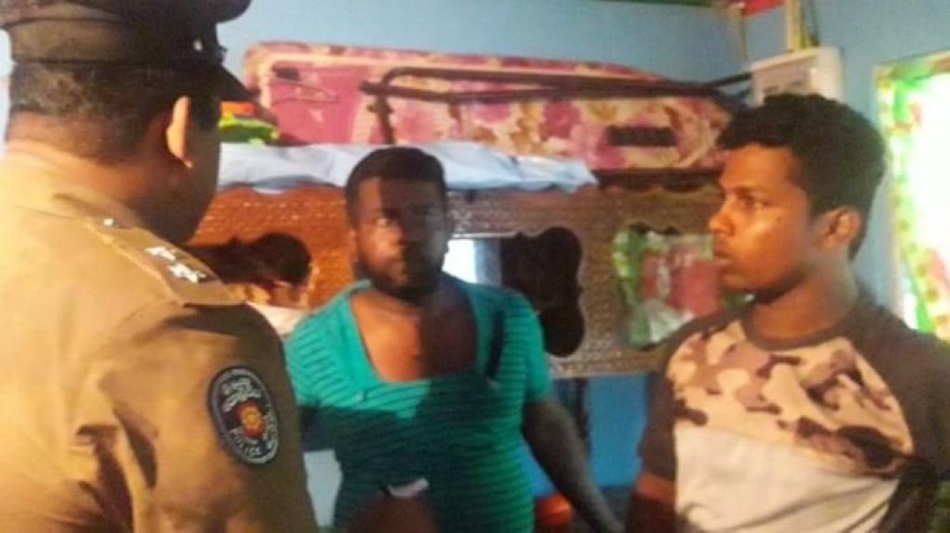 03:15PM SriLanka President Maithripala Sirisena to make a his farewell address to the nation today once #PresPollSL voting concludes

2.45PM CMEV reports up #PresPollSL related violence is up to 139 as at 1pm with illegal campaigning (47) and intimidating/influencing (40) being the most common offense.

1100AM Center for Monitoring Election Violence @cmev advises voters as a requirement to remove full face coverings only at the point of voting to the verification officer, not as they enter or queue at polling centres.

1000AM Use of chits promoting candidates and various political messages is widespread across the island.

0930AM JVP Leader Anura Kumara Dissanayake arrives in Panchikawatta to cast his vote.

0900AM SriLanka’s Centre for Monitoring Election Violence (@cmev) has confirmed that shots were fired at a convoy of buses carrying voters in Thanthirimalai, Anuradhapura. Voters were also obstructed with burnt tires and pelted with stones.

“Just cast my precious vote at the Presidential election today, for victory of democracy and peace among all communities of Mother Lanka!” 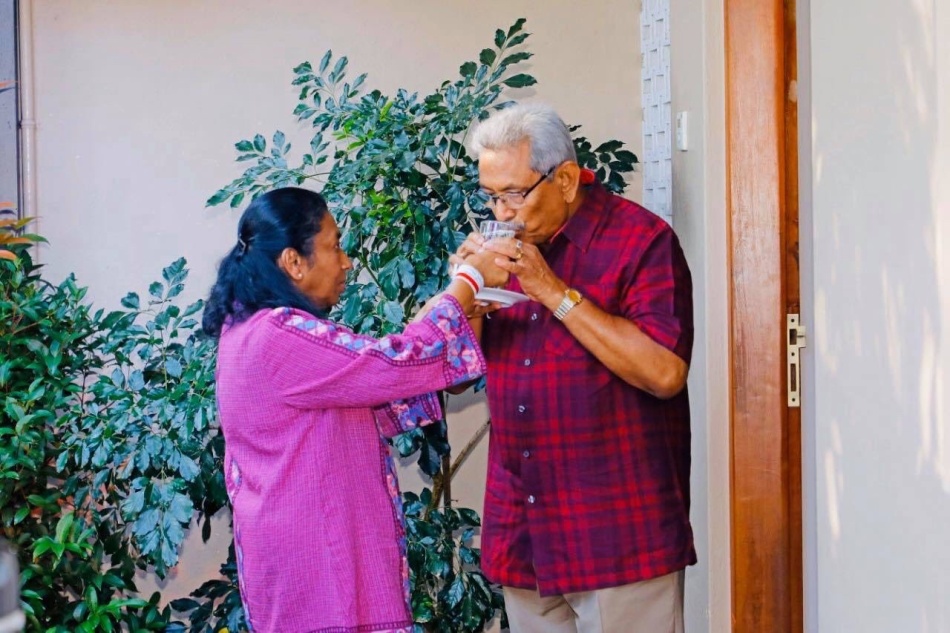 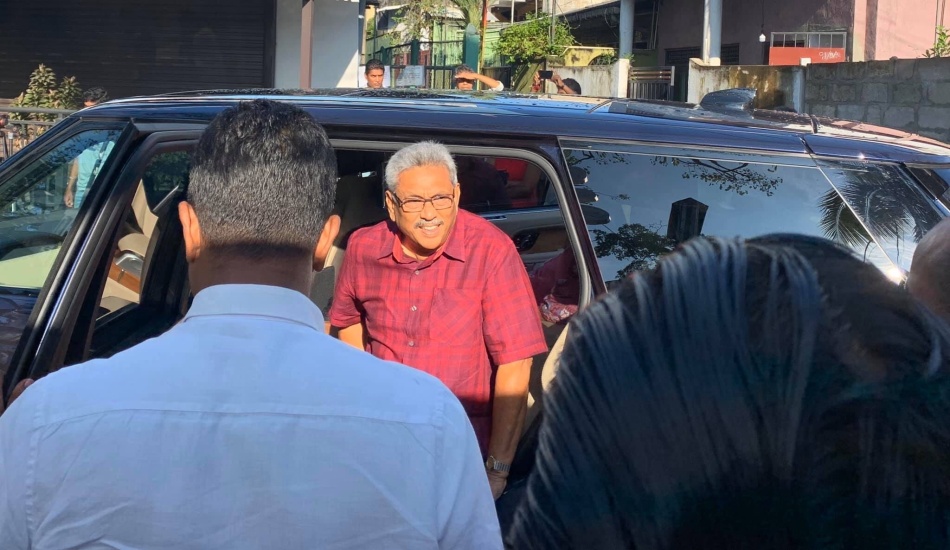 0815AM Gunmen open fire on a convoy of buses carrying minority Muslim voters in northwest #SriLanka, no immediate reports of casualties. Police say an unidentified group hurled stones,opened fire on two buses, carrying voters, in Mannar a short while ago. The group hurled stones at the 1st bus and fired shots at the 2nd bus. No injuries or arrests so far.

0810AM NDF Presidential candidate @sajithpremadasa casts his vote in Hambantota a short while ago. 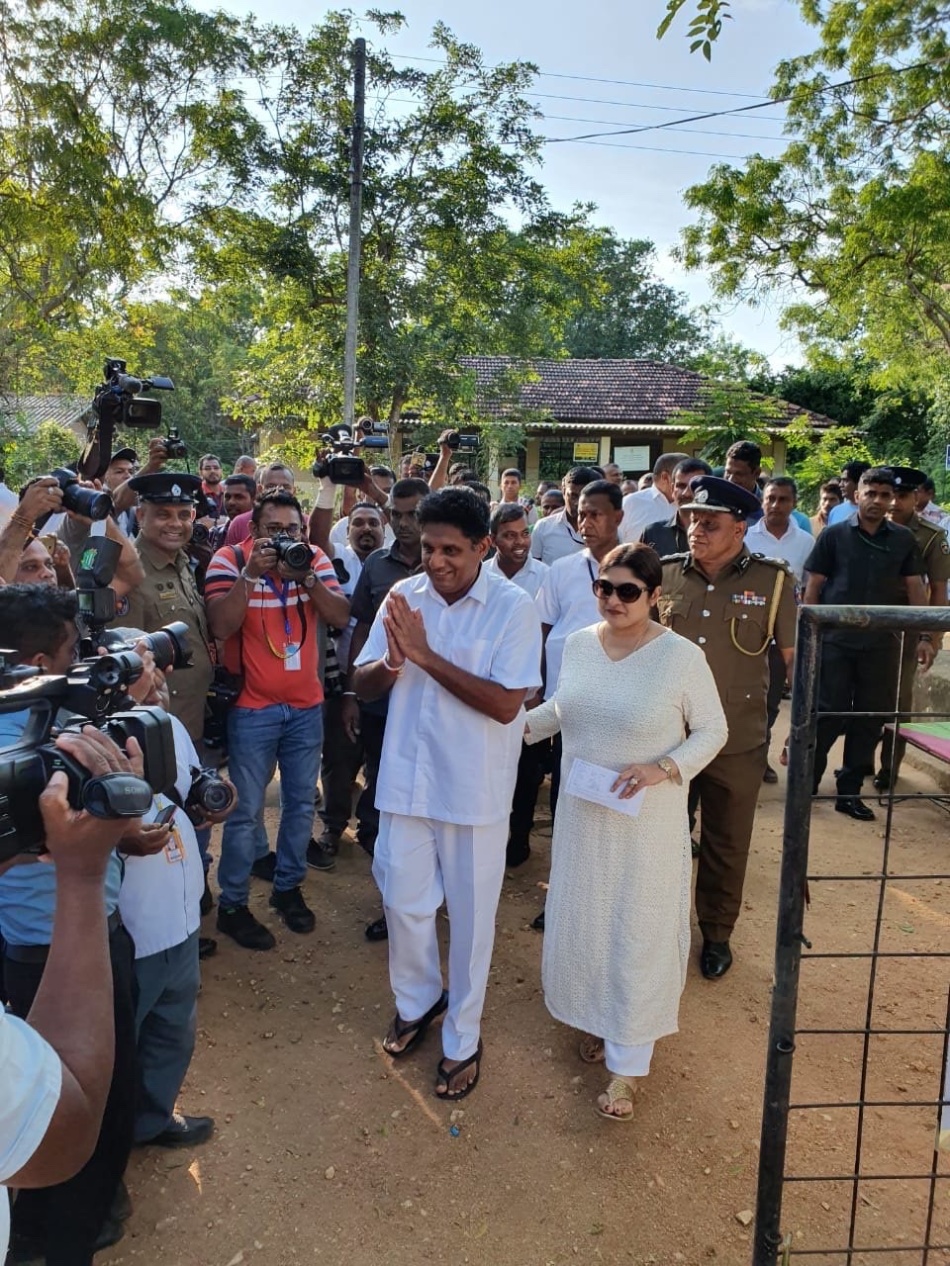 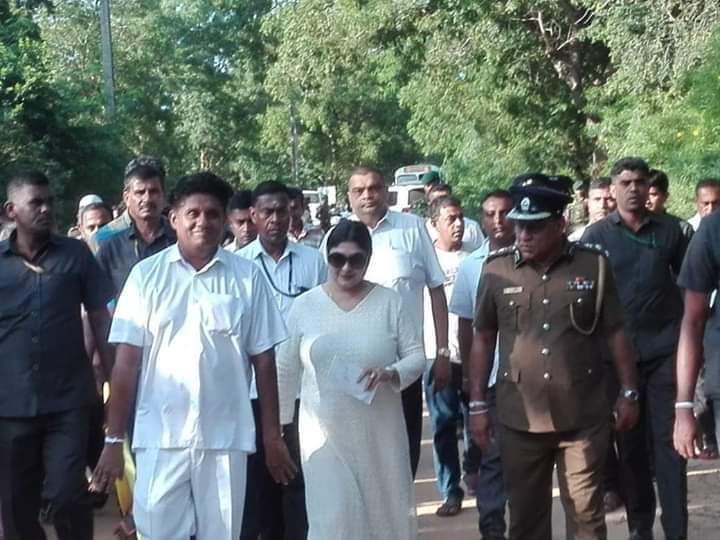 🆕 Nearly a million new voters eligible to vote compared to 2015.