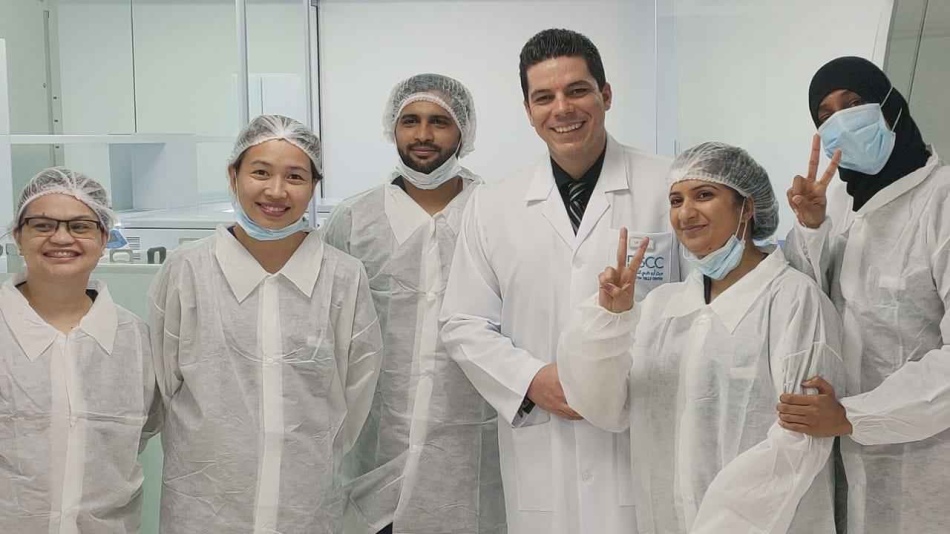 An UAE research institute has developed a breakthrough treatment for COVID-19 which could be a game-changer in the global fight against the virus, according to Hend Al Otaiba, Director of strategic communications at the UAE Ministry of Foreign Affairs and International Co-operation.

The Abu Dhabi Stem Cells Center (ADSCC) has developed an innovative method which involves extracting stem cells from a patient’s blood and reintroducing them into the lungs via inhalation of a mist, regenerating lung cells and preventing the immune system from overreacting, Hend Al Otaiba tweeted this morning.

“The treatment has already successfully undergone an initial phase of clinical trials – with 73 patients making full recoveries without any adverse side effects. The recipients were moderately or severely ill before treatment, with many intubated in an ICU ” she added.

More trials are being conducted and we should have a clearer understanding of the treatment’s potential in the coming weeks, but it could have a significant impact on our ability to live with the virus until a vaccine is available.The ADSCC effort is one of around 60 significant studies in the UAE aiming to produce COVID-19 treatments and improve testing, in line with the UAE Government’s determination to mobilize the country’s resources towards overcoming the virus, she concluded in series of 5 tweets.

The UK’s University of Oxford team racing to find a coronavirus vaccine say it hopes to get an early idea of whether it works on humans in mid-June.

“We hope to get some signal about whether it’s working by the middle of June,” John Bell, a regius professor of medicine at the university, told BBC Radio on Thursday.