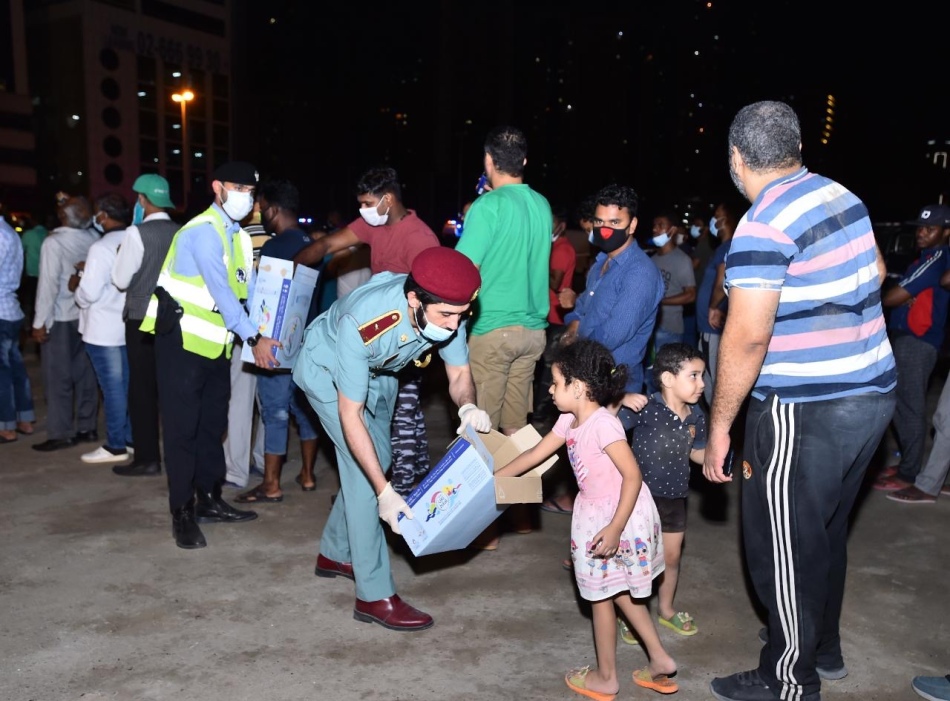 Firefighters brought under control a fire that broke out at a residential tower in Sharjah in the United Arab Emirates on Tuesday night, Sharjah’s government media office said.

Seven people were treated for minor injuries from the fire in the tower in Sharjah’s Al Nahda area and taken to hospital for treatment, the media office tweeted.

Videos on social media purportedly of the fire showed burning debris falling from a tower engulfed in flames, which local media said was the 48-storey Abbco Tower. Reuters could not immediately verify the footage.

Residents of the tower were evacuated, Sharjah media office said. It did not say whether the cause of the fire was known.