Sri Lanka reported its ninth death due to the coronavirus on Tuesday as total number of cases in the country reached 771 out of which 197 have recovered.

The death was of a 52-year old woman who was a resident of Colombo 15, director general of health services Dr Anil Jasinghe said.

Her funeral was scheduled to be conducted on Tuesday night and would continue follow controversial government guidelines of cremating COVID19 related deaths.

She had been receiving treatment at the intensive care unit of the IDH Hospital in Angoda.

About 1200 persons in the ‘B’ block of “Meth Sanda Sevana” multi-storey housing scheme, Modara, were put on self quarantine following a Covid19 patient identified from the area. 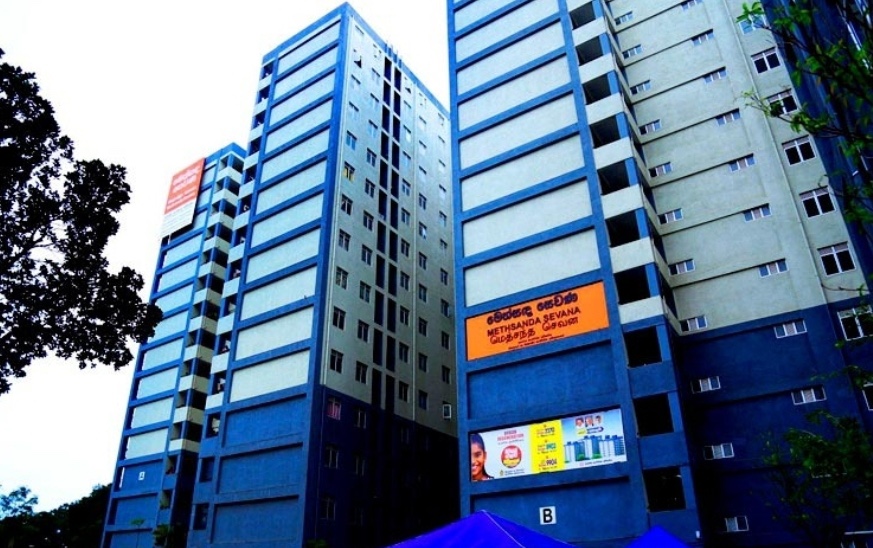 15 people including the family of the woman who died were sent to a quarantine center earlier today.

Sri Lanka reported its eighth death due to the virus on Monday, with the victim being a 72-year old female, ending a nearly month-long streak of no deaths.