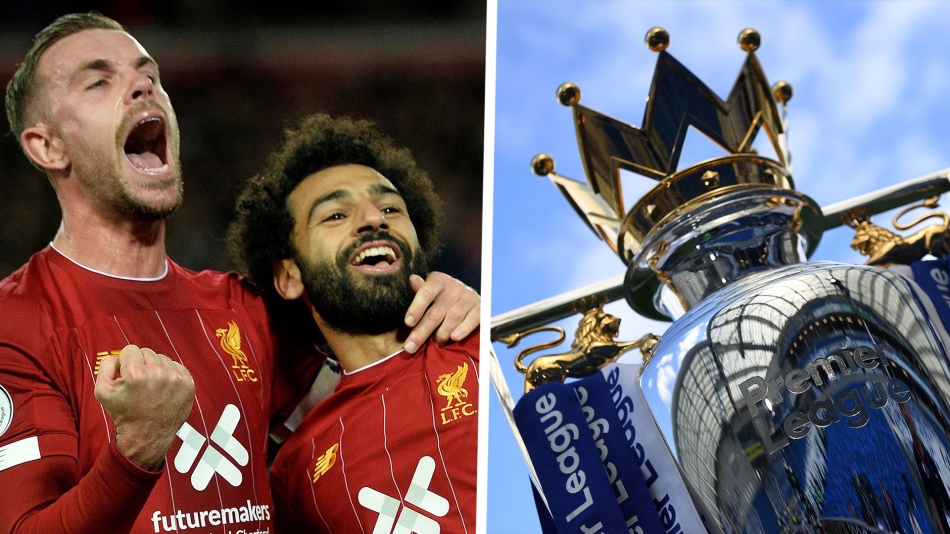 The UK government is “opening the door” for the return of professional football in England in June, the culture secretary has said.

Oliver Dowden said Thursday’s meeting with the Football Association, Premier League and English Football League was “positive” and “progressed plans” for the sport to resume.

He added that plans should “include widening access for fans to view live coverage and ensure finances from the game’s resumption supports the wider football family”.

The Premier League met on Monday to discuss “Project Restart” and hopes for a return to action on 12 June, with matches played behind closed doors.

“We all agreed that we will only go ahead if it is safe to do so and the health and welfare of players, coaches and staff comes first,” said Dowden.

“It is now up to the football authorities to agree and finalise the detail of their plans, and there is combined goodwill to achieve this for their fans, the football community and the nation as a whole.

“The government and our medical experts will continue to offer guidance and support to the game.”

Some Premier League players have started individual training under strict measures at their clubs and top-flight bosses hope a first phase of training, restricted to 75 minutes, can begin on Monday.

England’s deputy chief medical officer, Jonathan Van-Tam, said: “There will be small, carefully measured, step-wise approaches to see what can be achieved safely. The first of those is to return safely to training, still observing social distancing.

“We will have to see how that goes before we can even think about moving on to the return of competitive football matches.”