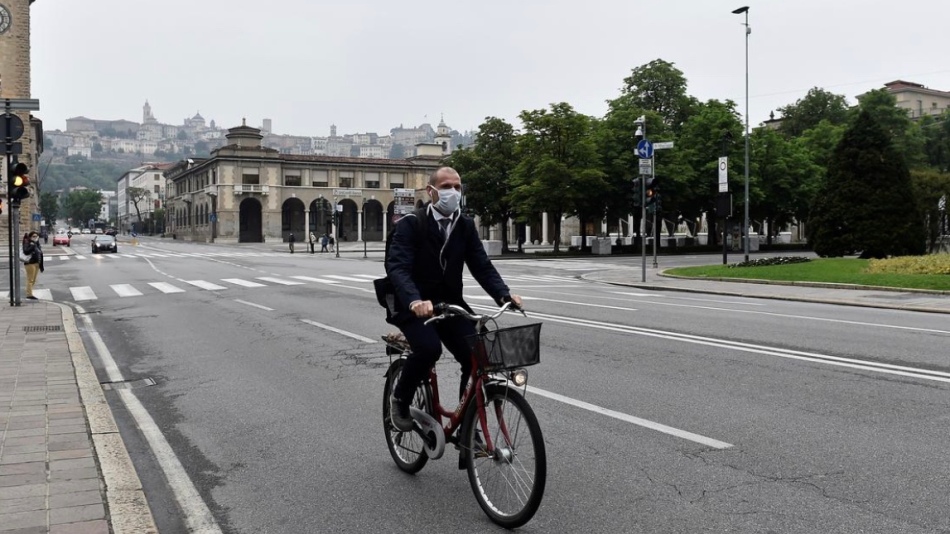 Italy’s government has signed a decree that will allow travel to and from the country from 3 June, as it moves to ease its coronavirus lockdown measures.

It will also allow travel between the regions – which has so far been tightly restricted – from the same day.

The move marks a major step in the country’s efforts to reopen its economy after more than two months of lockdown.

The end to travel curbs will represent a major milestone on Italy’s road to recovery, with the government hoping to salvage the forthcoming holiday season, when Italians traditionally escape the cities for their annual summer breaks.

The country’s factories were allowed to start up on May 4 and shops are scheduled to reopen on Monday.

The regions can reactivate all sectors of the economy that might still be shuttered, so long as safety protocols are followed. National health authorities will monitor the situation to make sure infections are kept in check, the decree said.

It added that mayors can intervene and close public places if social distancing proved impossible.

Almost 31,400 Italians have died of COVID-19 since the outbreak came to light on Feb. 21, the third-highest death toll in the world after that of the United States and Britain.

The number of confirmed cases amounts to 223,096, the fifth highest global tally behind those of the United States, Spain, Britain and Russia.