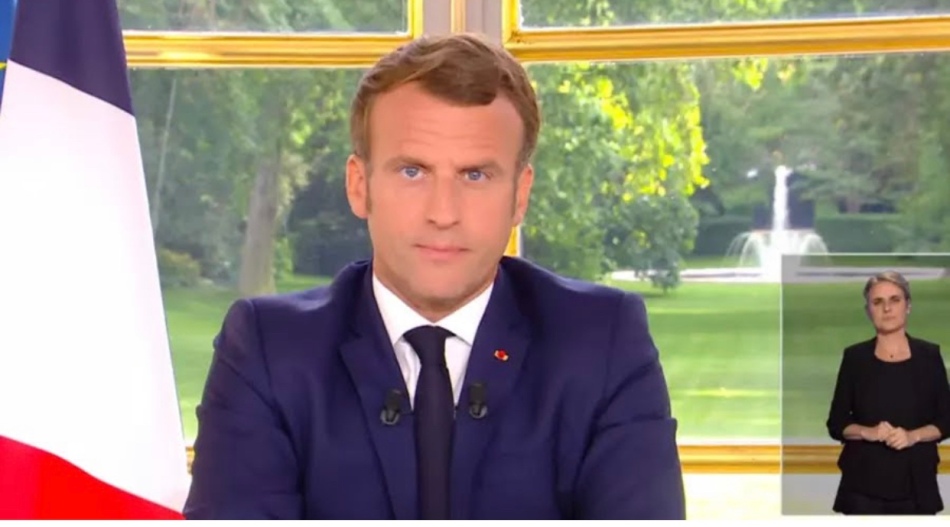 “The fight against the epidemic is not finished but I am happy about this first victory against the virus,” Macron said in an address to the nation.

He said that all of mainland France, including Paris and its suburbs, would be classified as a “green zone” of a lower state of alert starting Monday, meaning that cafes and restaurants in the French capital can open in full and not just on terraces.

The announcement will be a relief for restaurants in Paris, after officials signalled last week that their reopening might not come before June 22.

Only the overseas territories of Mayotte (in the Indian Ocean) and French Guiana (in South America) will remain at the “orange” alert level, with highs number of cases still posing a threat to strained hospital systems.

Macron also said that all French schools, except high schools, would fully reopen from June 22, a move that will allow more parents to return to work and give students at least a few days with their teachers before the summer break.

Family visits will also be allowed from Monday at nursing homes, which have been hit especially hard by the Covid-19 outbreak that has killed more than 29,000 people in France, though the number of new infections has slowed markedly in recent days.

“As soon as tomorrow we will be able to turn the page on this first chapter across all our territory,” Macron said.

The president also confirmed that the second round of municipal elections originally set for March, when the government imposed the lockdown against the virus, would go ahead as planned on June 28.

But mass gatherings will remain “tightly controlled” for now, since “they are the main occasions for spreading the virus,” he said.

Macron promised that the cost of keeping companies afloat and people in jobs during the worst economic downturn since World War Two would not be passed to households through taxes.

Macron said the government had mobilised an “unprecedented” 500 billion euros ($563 billion) in financial aid and relief to prevent layoffs and support key sectors including aviation, automobiles, restaurants and tourism.

“With this epidemic, the global economy has come to a virtual standstill. Our first priority will be to rebuild an economy that is strong, ecological, sovereign and united,” he said.

The government expects the economy to shrink by 11% in 2020.

The coronavirus emergency had exposed France’s, and more broadly Europe’s, heavy reliance on global supply chains, from the car industry to smart phones and pharmaceuticals, that were paralysed when the epidemic first broke out in China.

“The only answer is to build a new, stronger economic model, work and produce more, so as not to rely on others,” Macron said.