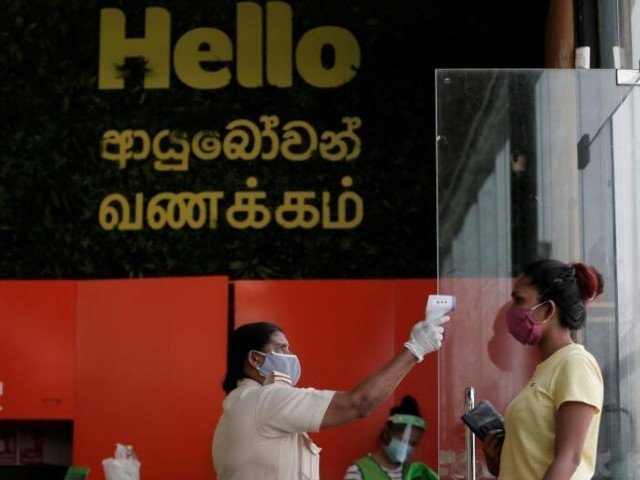 COLOMBO (AFP) 28 June 2020 – Sri Lanka’s nationwide lockdown was lifted on Sunday (Jun 28) after a selective curfew a month ago was reimposed during a surge in COVID-19 infections, the country’s president said.

The nation imposed the lockdown on Mar 20 and lifted it gradually over the past two months, although a night time curfew remained in place.

It reintroduced tighter restrictions in late May and early June to curb large gatherings for the funeral of a popular government minister and for a religious festival.

“The curfew has completely been lifted effective from today,” President Gotabaya Rajapaksa’s office said in a statement on Sunday.

Health officials said new infections reported since Apr 30 were from Sri Lankans stranded in the Middle East who were brought home on special flights and quarantined.

A cluster in a navy camp was controlled with the facility still in lockdown, they said.

“There has been no community spread of the virus and the infections at the Welisara navy camp are now contained,” a health official told AFP.

Authorities plan to reopen Sri Lanka’s borders on Aug 1, but the date could be reviewed due to the imported cases, the official added.

Sri Lanka will also hold its parliamentary elections at the start of August after they were postponed due to the pandemic.

Around 2,000 infections including 11 deaths have been recorded in the South Asian nation so far, according to government figures.