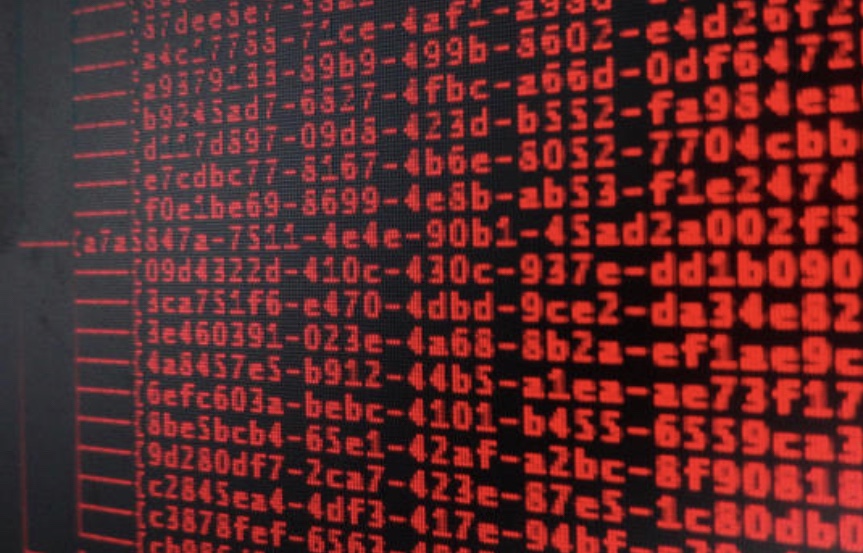 Suspected scammers have taken over a rash of high-profile Twitter accounts, including those of Joe Biden, Bill Gates, Elon Musk, Jeff Bezos and Kanye West, apparently looking to swindle users out of large sums of crypto currency.

The spate of apparent hacks unfolded on Wednesday afternoon, with Musk sending out a number of tweets including a bitcoin address, offering to hand out thousands of dollars in the electronic currency – so long as he received $1,000 first.

Musk’s compromised posts were soon followed by similar offers from Gates, West, Bezos and Biden. The accounts of Mike Bloomberg and a handful of companies, including Apple, were also swept up in the scam.

While it remains unclear how the hackers gained access to so many accounts, Twitter has acknowledged the unprecedented security breach and said it is now “investigating and taking steps to fix it.”

In addition to celebrities, billionaires, corporations and a presidential candidate, several accounts linked to cryptocurrency exchanges and other financial services were also hijacked, all sending out similar deceptive offers using the same bitcoin address.

The hack appears to be ongoing, with a growing number of noteworthy accounts joining the wave of tweets – most of which have since been deleted – among them former US President Barack Obama.

News of the massive intrusion sent Twitter shares plummeting by nearly 4 percent after markets closed, according to Reuters, shedding most of Wednesday’s gains.

While Wednesday’s security breach was not Twitter’s first run-in with hackers – company CEO Jack Dorsey himself was compromised last year – it may be the largest in the platform’s history in terms of its scale and size.

According to the bitcoin address provided in the deceptive tweets, the scam has racked up nearly $120,000 in cryptocurrency in more than 350 transactions.