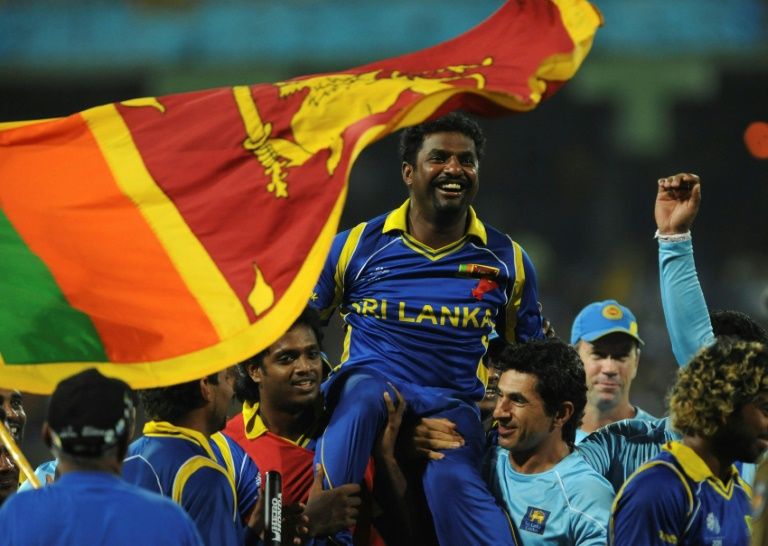 A Indian film star is at the centre of a political storm after agreeing to play the lead in a biopic of Sri Lanka’s legendary cricket spinner and national hero Muttiah Muralitharan.

Vijay Sethupathi is under pressure in his southern Indian state of Tamil Nadu not to accept the role in “800” — named after the world record number of Test wickets Muralitharan took, in addition to 534 one-day-international scalps.

Tamil politicians in India accuse Muralitharan, who retired from Test cricket in 2010, of betraying fellow Tamils in his country during a civil war that ended in 2009.

The United Nations and international rights groups have accused Sri Lankan forces of killing at least 40,000 minority Tamils in the final campaign against the Tigers. The government has denied that it killed civilians.

The enmity dates back to 2013, when Muralitharan told then British prime minister David Cameron that he may have been “misled” by Tamil women who complained to him about disappearances during the war.

In a statement sent from the United Arab Emirates, where he is working as bowling coach with Indian Premier League side Sunrisers Hyderabad, Muralitharan said his remarks about Sri Lanka’s ethnic war had been “misunderstood”.

“I know the pain of war and the loss it causes. I have never supported the killings of innocent people and will never support that,” Muralitharan said.

The Indian producer of “800,” DAR Motion Pictures, has said the movie is a sports biography with no political intention.

Sethupathi said in a tweet this month that he was “honoured” to be playing Muralitharan in the film, work on which is due to begin early next year.