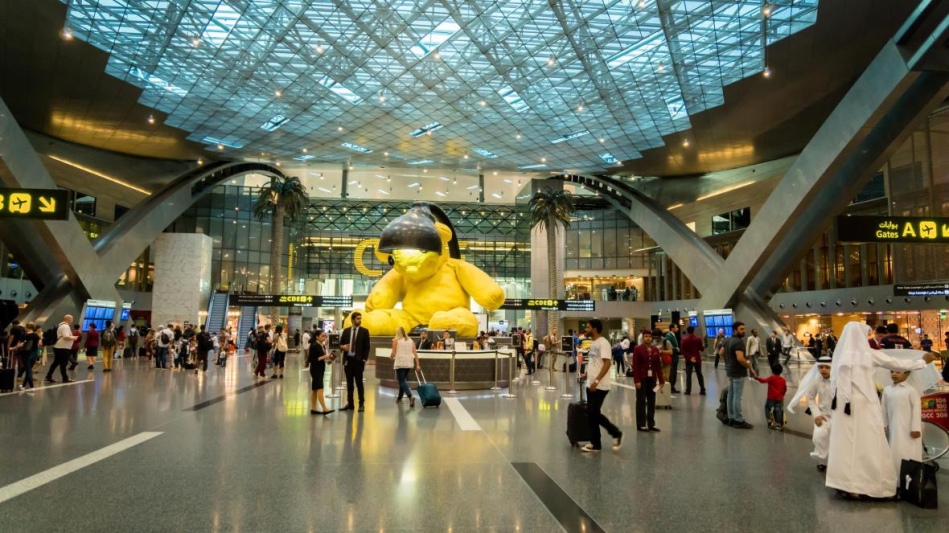 Qatar confirmed it is prosecuting a number of people involved in the invasive physical examination of women passengers at Hamad International Airport.

The incident sparked global outrage after it was revealed that authorities conducted the strip search amid a hasty hunt for a woman thought to be the mother of a child found abandoned in one of HIA’s toilets.

The Government Communications Office [GCO] in a statement on Friday condemned the violation of the women’s rights, who were on the flight from Doha to Australia on October 2.

“The preliminary investigation into the attempted murder of a newborn baby found in a very serious condition at Hamad International Airport (HIA), and the subsequent procedures taken by the authorities at the airport, including examining a number of female passengers, revealed that standard procedures were violated,” the GCO statement said.

“Those responsible for these violations and illegal actions have been referred to the Public Prosecution Office” the statement added.

The statement failed however to identify those being referred to the prosecutors office, with concerns being raised over whether or not those who ordered the strip search would be held accountable or simply the paramedics who carried out the physical examination.

“Following the directives of His Excellency Sheikh Khalid bin Khalifa bin Abdulaziz Al Thani, the Prime Minister and Minister of Interior, specialised task forces are reviewing and identifying any potential gaps in the procedures and protocols followed at Hamad International Airport, in order to address them and ensure that any violations are avoided in the future,” the statement added.

The State of Qatar apologised for what some female travellers went through as a result of the measures, it concluded, noting the incident was the first of its kind and is “wholly inconsistent with Qatar’s culture and values.”

Australia has been particularly vocal about the issue because 13 of its nationals were among the woman who forcibly underwent the invasive physical examination.

The incident triggered an online backlash after the news broke on Australian television on Sunday, with 7News Agency describing it as a “horrific violation” of women’s rights.

“It is distressing and disturbing and a gross violation of these women’s human rights,” Samantha Klintworth, Director of Amnesty International Australia, told 7News. “There needs to be a thorough and independent investigation and all of those involved need to be held to account.”

On Wednesday, Doha launched an immediate inquiry into the case, which also saw an abandoned baby found in one of the toilets at Qatar’s main airport.

“This was the first instance of an abandoned infant being discovered in such a condition at HIA – this egregious and life-threatening violation of the law triggered an immediate search for the parents, including on flights in the vicinity of where the newborn was found.

“While the aim of the urgently-decided search was to prevent the perpetrators of the horrible crime from escaping, the State of Qatar regrets any distress or infringement on the personal freedoms of any traveler caused by this action” read a statement GCO.

Earlier this week, Doha News obtained exclusive CCTV footage which showed the moments after the abandoned baby was found dumped in a trash can in what appears to have been an attempted murder.

A source has confirmed that the mother, whose identity is yet to be known, had delivered the baby on her own in the toilets at Doha’s main airport. She then put the live baby girl in a bag and dumped her in a bin before proceeding to cover her with tissues in an attempt to conceal the newborn.

The baby girl is now safe and in the care of social workers in Qatar as authorities search for the mother.