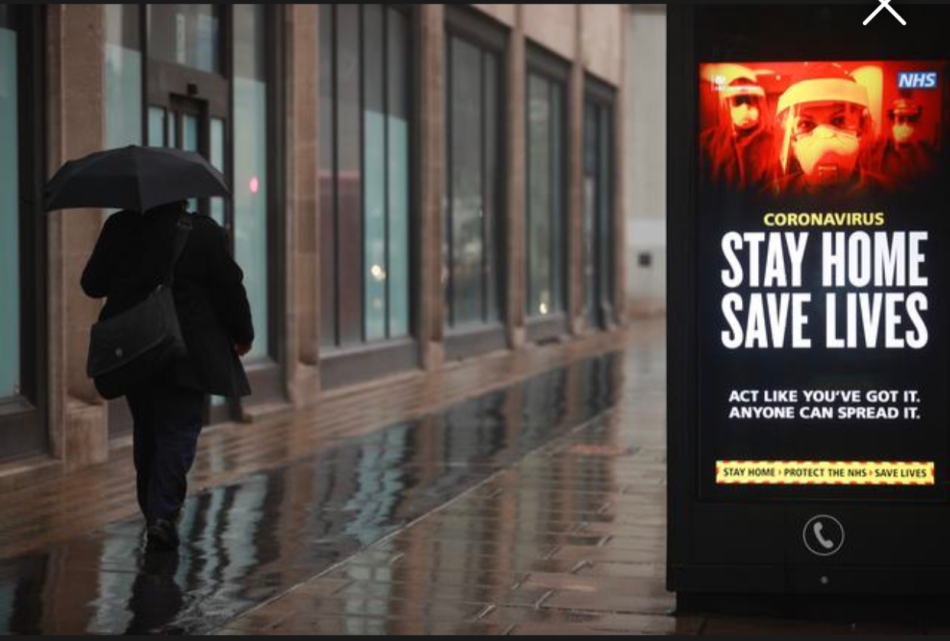 LONDON – Britain’s government hopes to ease some lockdown restrictions in March as it presses ahead with Europe’s fastest rollout of COVID-19 vaccines, foreign minister Dominic Raab said on Sunday.

The country, which also has Europe’s highest COVID-19 death toll, has been under national lockdown since Jan. 5, with schools closed for most pupils, non-essential businesses shut and people ordered to work from home where possible.

“What we want to do is get out of this national lockdown as soon as possible,” Raab told Sky News television.

“By early spring, hopefully by March, we’ll be in a position to make those decisions. I think it’s right to say we won’t do it all in one big bang. As we phase out the national lockdown, I think we’ll end up phasing through a (regional) tiered approach.”

Prime Minister Boris Johnson has set a target of vaccinating the oldest age groups, the clinically vulnerable and frontline workers – roughly 14 million people – by the middle of February.

He has said that England can consider easing lockdown restrictions from that time if all goes smoothly.

The Sunday Times said that British ministers had settled their differences to back a three-point plan that could lead to some lockdown restrictions being lifted as soon as early March.

Areas will have restrictions eased once their death rate has fallen, the number of hospital admissions drops and some people aged between 50 and 70 are vaccinated, the newspaper said.

It quoted ministers as saying they were prepared to resist pressure from health advisers to delay the changes until most people are vaccinated, a process that could take until the autumn.

A spokesman in Johnson’s office declined to comment on the report.

The head of England’s public health service said the vaccination programme had made “a very strong start” but a quarter of people hospitalised were aged under 55, younger than the priority target groups.

“It’s not going to be the case that on Valentine’s Day or the 15th of February, with one bound we are free. But, equally, I don’t think we will be having to wait until the autumn,” Simon Stevens told BBC television, referring to the easing of restrictions.

“This is going to be a progressive improvement as we get more coronavirus vaccination supply.”

Subscribe to our daily curated newsletter to receive the latest MDWLive! coverage delivered to your inbox.

0 comments on “UK hopes to ease lockdown from March: minister”