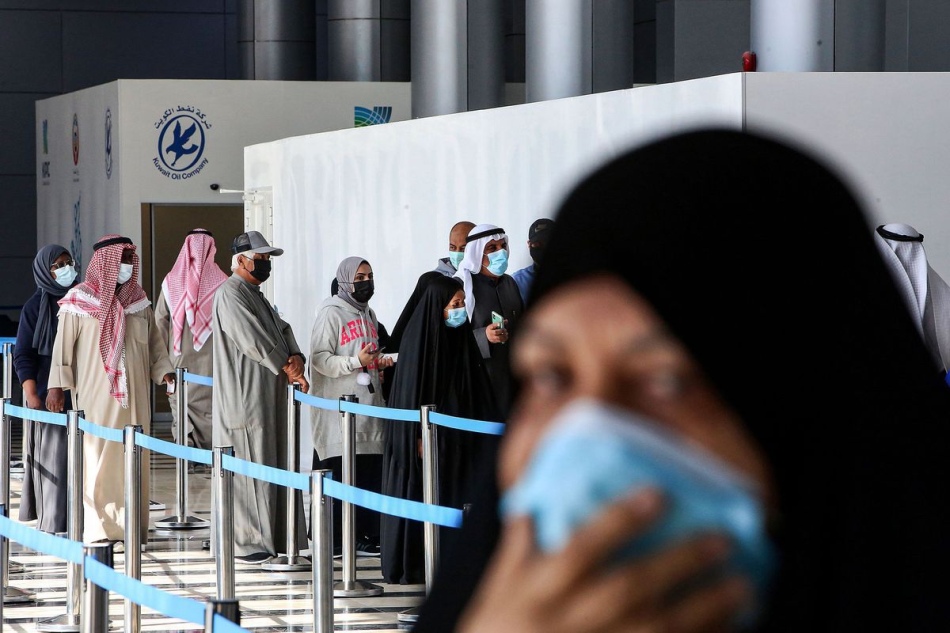 The countries announced limits on public gatherings overnight and Kuwait plans to bar foreigners from entering for two weeks. The surge in infections is most acute in the United Arab Emirates, where it’s already forced Dubai to reintroduce curbs on hotels and air travel.

While cases have been rising, inoculation programs have also been picking up. The UAE has one of the highest rates of vaccinations per 100 people and has administered almost 3.7 million shots in a population of about 10 million. Saudi Arabia trails with 1.29 doses per 100 people.