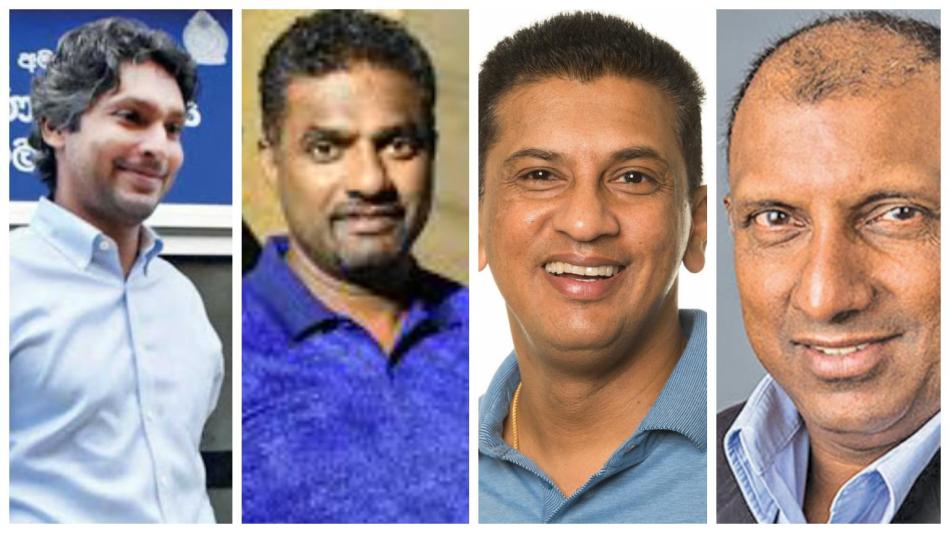 Fans have been angered by Sri Lanka’s form and blame authorities for the decline. Sri Lanka easily lost its last two series in South Africa and at home against England.

Muralitharan is the most successful test bowler in cricket history with 800 wickets, while Mahanama and De Silva were part of Sri Lanka’s team that won the World Cup in 1996.