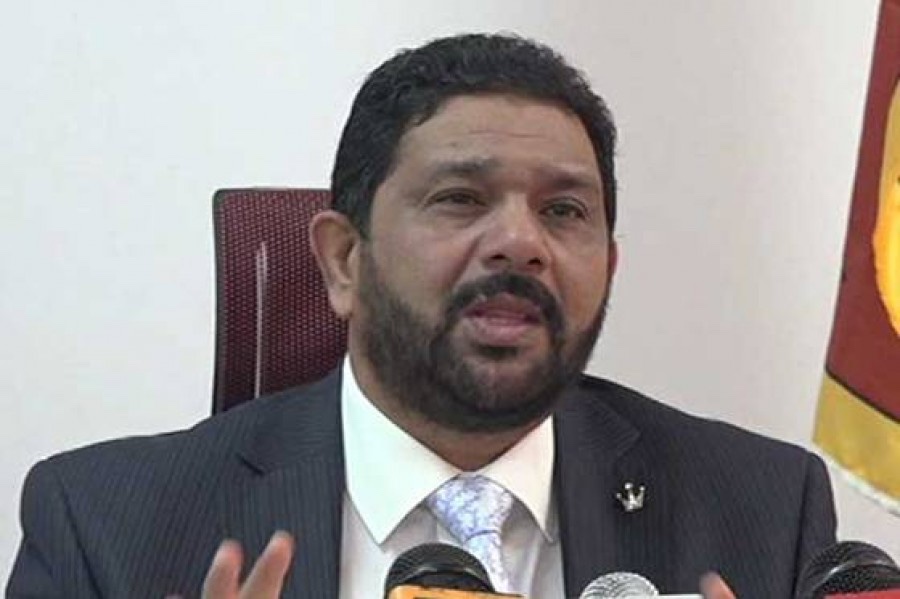 Salley had been detained for questioning since March after being arrested by the Criminal Investigations Department (CID).

He was detained to be questioned under the provisions of the Prevention of Terrorism Act (PTA).

A pistol manufactured overseas was also found in his vehicle with ammunition.

Police Media Spokesman, Deputy Inspector General (DIG) Ajith Rohana had said at the time that several complaints had been made with regards to statements made by Azath Salley.

He said that the complaints had been received by the CID and the Police Headquarters.

DIG Ajith Rohana said that a five member CID team had later been appointed to investigate the statements.