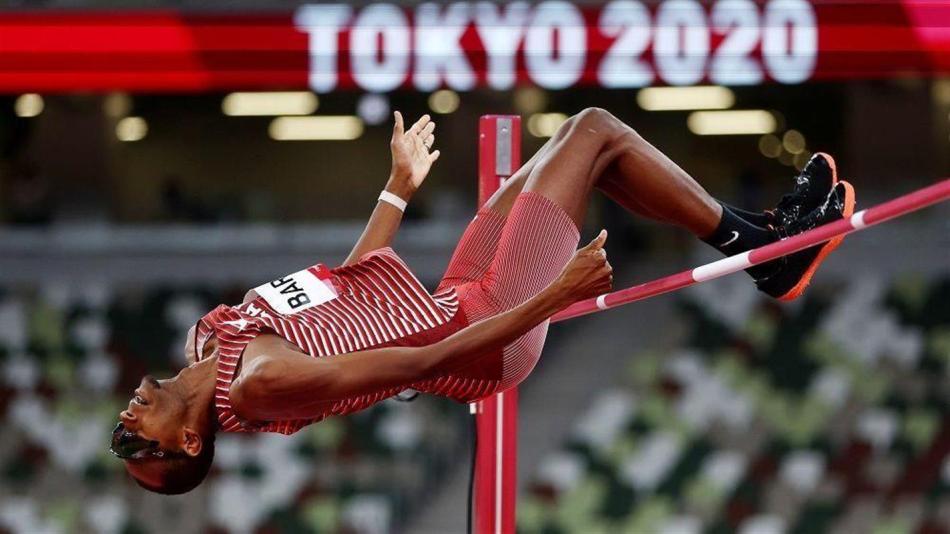 Qatar won its second gold medal at the Tokyo Olympics as its Mutaz Essa Barshim and Italy’s Gianmarco Tamberi shared the gold medal in men’s high jump after nobody cleared 2:39.

Both the jumpers scaled 2.37 metre. Neither wanted a jump off and decided to share the medal after a discussion.

On Saturday, Fares Ibrahim won Qatar’s first-ever gold medal at an Olympics. He set a record at the men’s 96kg category in Tokyo.
Ibrahim lifted a total weight of 402kg. On his way to the gold, he also set an Olympic record in Clean and Jerk, lifting 225kg. In snatch, he lifted 177kg.