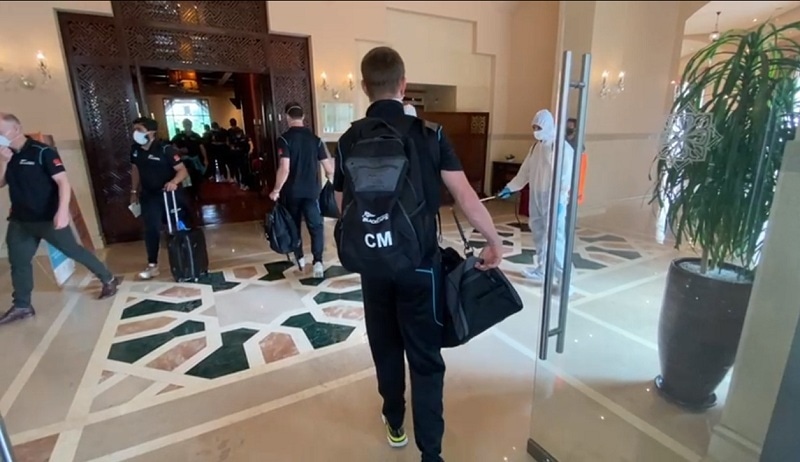 ISLAMABAD, Sept 17 (Reuters) – New Zealand’s cricket team refused to travel on Friday to the stadium in Rawalpindi where they were due to to play the first one-day international against Pakistan, citing security concerns, two Pakistani officials said.

“Our security officials and Pakistan cricket board has been trying to convince the team for hours, but that didn’t work,” said a top security official with direct knowledge of the security details on the visiting team.

New Zealand is visiting Pakistan for the first time in 18 years to play three one-day internationals and five Twenty20 matches in Rawalpindi and Lahore.

NZC chief executive David White said it was simply not possible to continue with the tour given the advice he was receiving.

“I understand this will be a blow for the PCB, who have been wonderful hosts, but player safety is paramount and we believe this is the only responsible option.”

“We’ve been across this process throughout and are fully supportive of the decision,” he said.

“The players are in good hands; they’re safe – and everyone’s acting in their best interests.”

NZC will not comment on the details of the security threat nor the updated arrangements for the departing squad.

Meanwhile PCB in a series of tweets updated the situation.