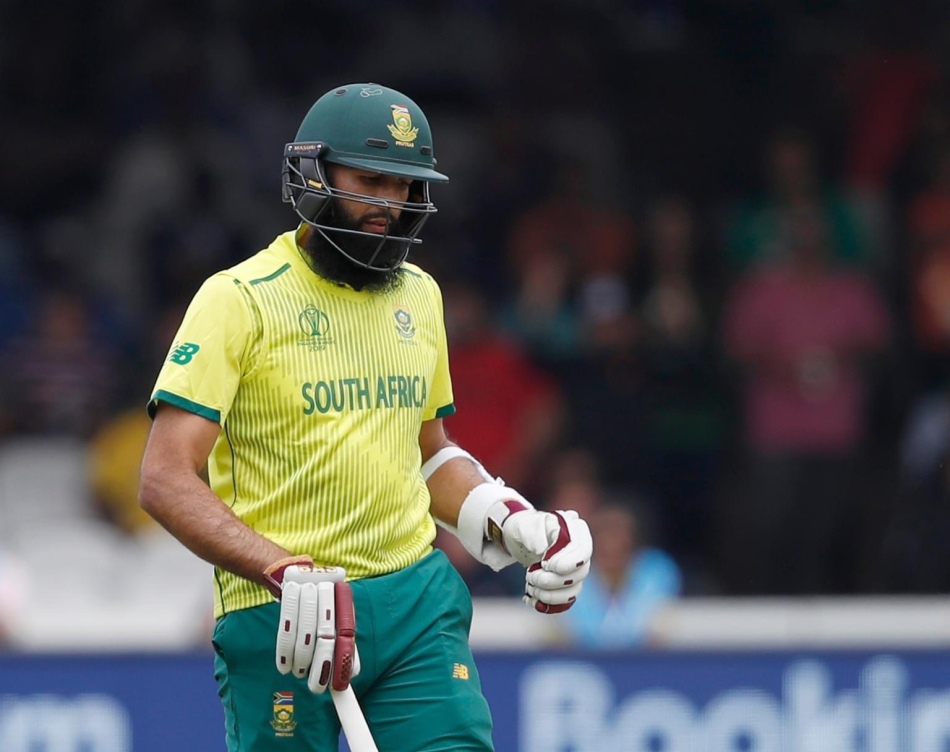 English cricket is at its lowest point with allegations of racism surfacing every now and then. While former Yorkshire cricketer Azeem Rafiq’s claims have hogged all the limelight, several other non-white cricketers have opened about the issues they encountered. Former West Indies pacer Tino Best is the latest to point out the wrong practices in England.

According to him, the drinking culture in county teams was the reason behind Asian and non-white players getting less chances in English cricket. Tino, who played for Yorkshire in 2010, recalled an incident when Hashim Amla was pressured to drink.

“There was a guy at Hashim Amla’s table who pressurized him for three to four hours to drink. Every minute, he’s like, ‘drink this, drink that.’ Hashim, in a very humble way said, ‘Sir (with a big smile) I don’t drink.’ However, this guy kept on forcing him. I then went to that guy and said: ‘Hashim is a Muslim and Muslims don’t drink. Can you please stop forcing him? It’s unbearable brother’,” recalled the 40-year-old in a conversation with Sky Sports.