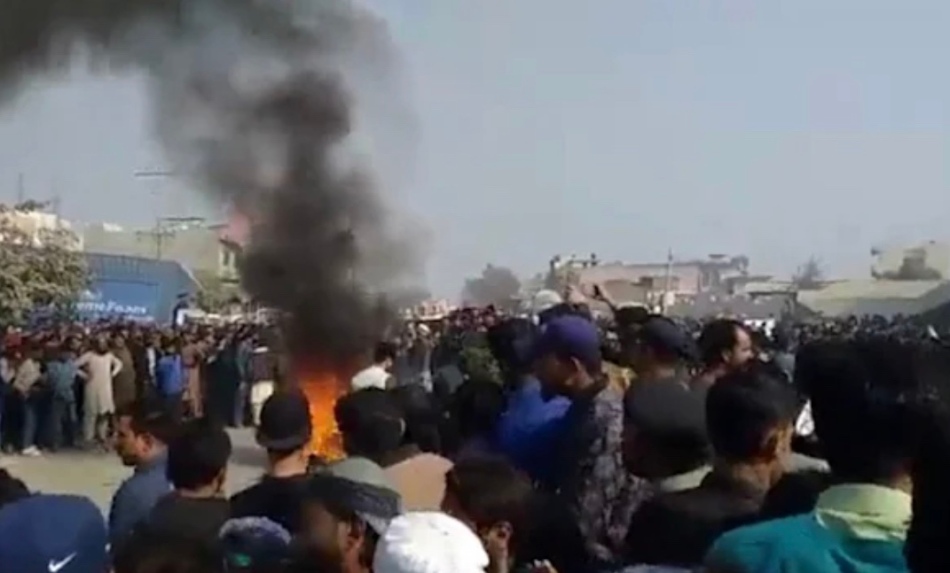 The Anti-Terrorism Court gave life sentences to seven others, while 67 people were sentenced to two years each for involvement in the lynching, he said, declining to be named.

A mob of over 800 men including supporters of hardline Islamist party Tehreek-e-Labbaik Pakistan (TLP) allegedly attacked a garment factory and lynched its general manager Priyantha Kumara, 47, and burned his body over allegations of blasphemy on December 3, in Sialkot district, some 100 kms from provincial capital Lahore.

A first information report was registered against the workers of Rajco Industries on the application of Uggoki Station House Officer Armaghan Maqt under the Anti-Terrorism Act. Scores of suspects were arrested in the following days.

The incident saw widespread outrage and condemnation across Pakistan with politicians, scholars and civil society members calling for swift punishment to be meted out to the perpetrators.

The anti-terrorism court (ATC) had indicted 89 individuals accused of the lynching on March 12. According to the challan submitted by the police, 80 of the accused are adults while nine of them are minors.

According to the Dawn newspaper, videos, digital evidence, DNA evidence, forensic evidence and accounts of eyewitnesses, including Kumara’s colleague who had tried to save him from the mob, were made part of the investigation.

The footage from 10 digital video recorders in the factory was sent for forensic analysis, while the accused were traced via videos from social media and footage recovered from the mobile phones of 55 accused.