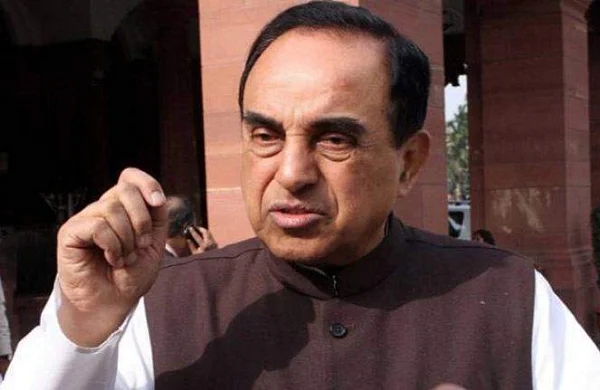 Subramanian Swamy is an outspoken Indian politician, economist and statistician who served as a Member of Parliament in Rajya Sabha, who is long term supporter of the Rajapaksas in Sri Lanka.