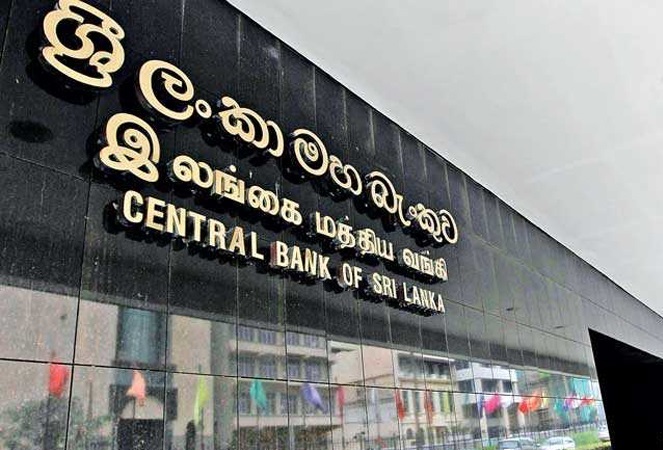 Sri Lanka’s foreign exchange pile rose for the first time in five months, likely due to deferment of payments to India under an Asian Clearing Union, even as the nation scrambles for credit lines to ease shortages.

The stockpile rose to $1.92 billion at the end of May, from $1.81 billion the previous month, according to data released by the central bank Tuesday.

Meanwhile Sri Lanka will need $5 billion over the next six months to ensure basic living standards, and is renegotiating the terms of a yuan-denominated swap worth $1.5 billion with China so as to fund essential imports, the prime minister said on Tuesday.

The island nation’s worst economic crisis in seven decades led to a shortage of foreign exchange that stalled imports of essential items such as fuel, medicine and fertiliser, provoking devaluation, street protests and a change of government.