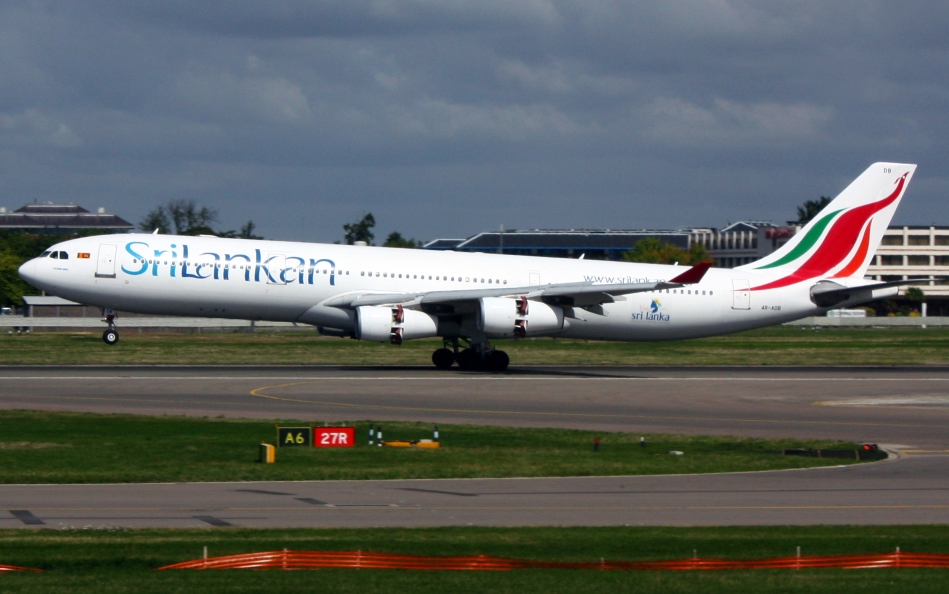 Sri Lanka will pay $170 million to AerCap Holdings NV (AER.N), the world’s largest independent aircraft leasing company, for cancelling four A350s ordered by the previous government, Finance Minister Ravi Karunanayake said on Tuesday.
The move comes as the government is in the process of finalizing a partner to revive the national carrier. It canceled four of eight A350 aircraft orders with Airbus Group SE (AIR.PA).

“The cost will be $170 million for the cancellation and it will be paid for AerCap,” the finance minister told Reuters.
Karunanayake later told the parliament that the state-run Sri Lankan Airlines do not require A350s as its longest flight time is around 10 hours.
Government officials have said the remaining four A350s are scheduled to be delivered towards 2020 but the government is yet to take a decision on them.

Since coming to power in January last year, President Maithripala Sirisena’s administration has taken several steps to reduce the losses by the national carrier.
The government this week said it has decided to discontinue its budget airlines Mihin Lanka with effect from Oct. 30 as part of the restructure plan, which had posted an accumulated loss of over 17 billion rupees ($115.9 million) as of Jan. 31 since its inception in 2007.
Suren Ratwatte, Sri Lankan Airlines CEO, said the airlines will take over Mihin Air’s 11 routes and will operate as a normal airlines instead of a budget airline.
Sri Lankan Airlines, which has taken on lease seven Airbus A330-300s since 2012, has debt of around $3.25 billion.
It posted a group net loss of 16.3 billion rupees ($112.6 million) for the financial year through March 31, narrowing from the 31.4 billion rupees loss of a year earlier, due to lower oil prices. The carrier last posted a profit in 2009, a year after Emirates sold its stake in the venture.
The company has also leased four of its Airbus A330 planes to Pakistan International Airlines Corp (PIAa.KA) after its decision to cancel orders for four Airbus A350 aircraft.
($1 = 146.7000 Sri Lankan rupees)
(Reporting by Shihar Aneez; Editing by Gopakumar Warrier)