Sri Lankan authorities on Monday imposed a curfew in the town of Kandy, following a series of anti-Muslim attacks targeting mosques, shops and homes. At least two mosques and four shops were attacked and set on fire, according to police sources.

The curfew, imposed until Tuesday morning, came in the wake of violent incidents that followed the death of a 41-year-old man, who succumbed to injuries sustained during a clash some days ago. “We have so far arrested 24 suspects. Additional security has been deployed in the area, the situation is under control,” police spokesman Ruwan Gunasekera told The Hindu, even as images of violence, which users claimed were from Kandy, flooded social media.

In a strongly-worded tweet on Monday evening, Finance and Media Minister Mangala Samaraweera said: “Enough is enough. Inciting racial violence must be made a nonbailable offence & politicians who give leadership should have their civic rights revoked. #lka” 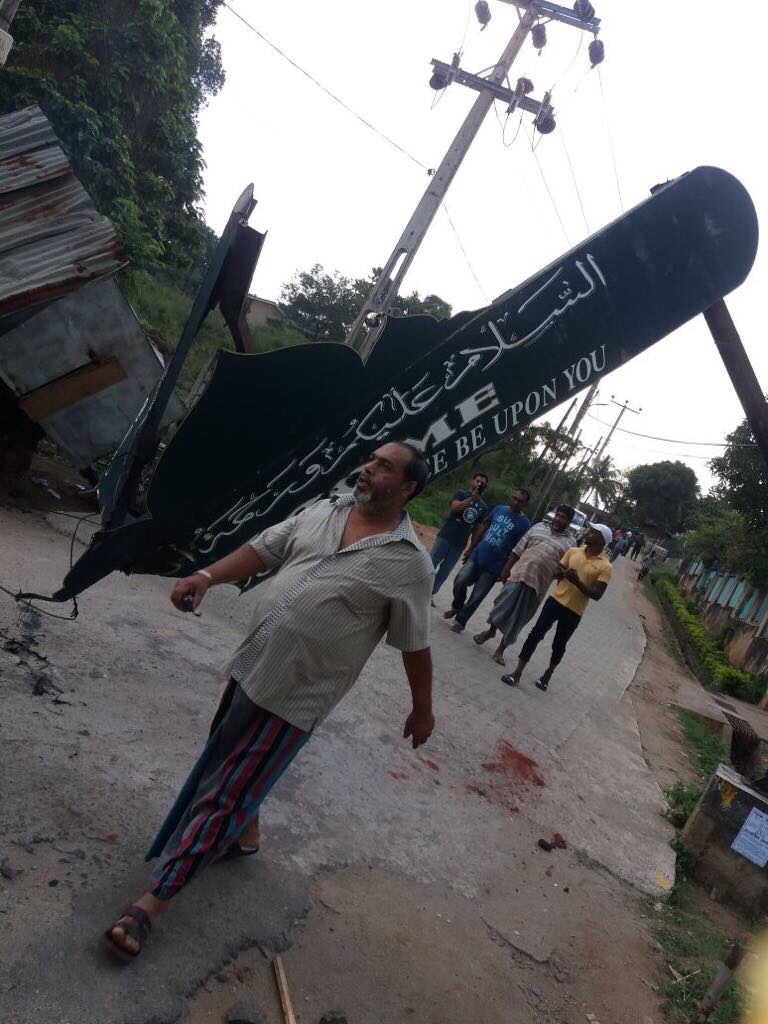 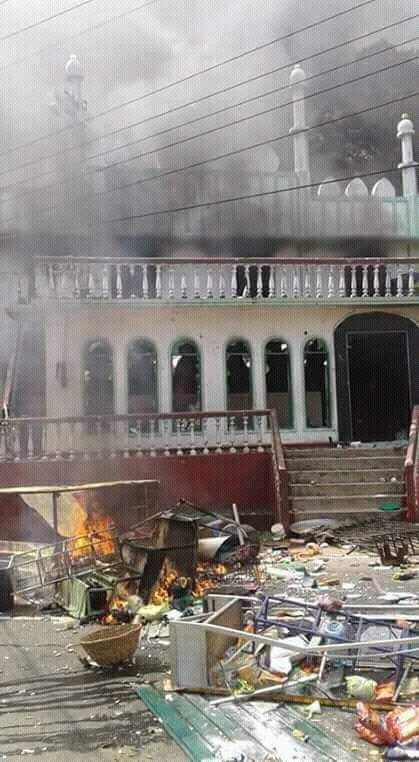 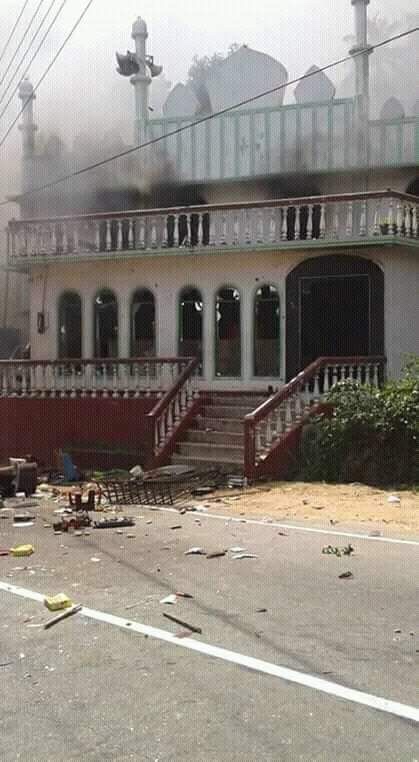 Last week, the Muslim-majority town of Ampara in the east witnessed a series of anti-Muslim attacks, carried out at a mosque and several Muslim-run shops. Five persons were arrested and police said investigations are on. Prime Minister Ranil Wickremesinghe, who recently assumed additional charge as Law and Order Minister, visited Ampara and has ordered a probe in to the incident. On Monday, President Maithripala Sirisena called for an impartial investigation into the violence that shook Kandy town.

The developments have sparked concern among many Sri Lankans over the growing religious intolerance that earlier came to the fore in 2013, when hard-line Sinhala-Buddhist groups openly engaged in hate speech, sparking violent clashes. 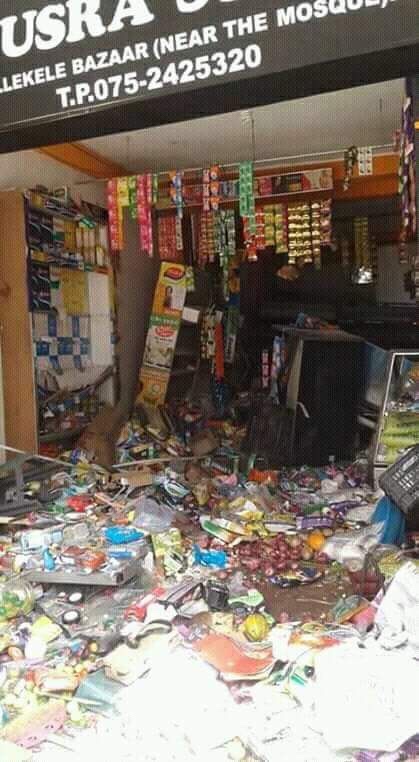 0 comments on “Curfew imposed after anti-Muslim attacks in Kandy”