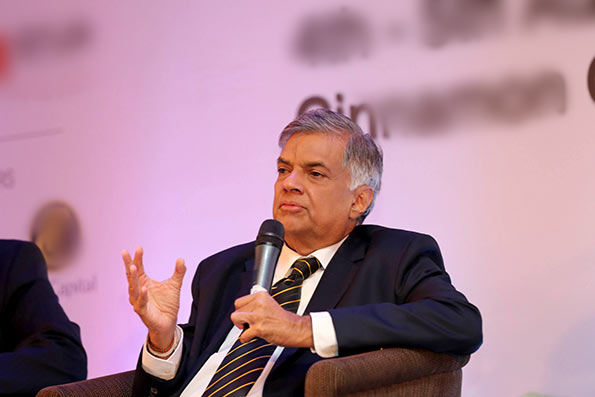 Sri Lankan Prime Minister Ranil Wickremesinghe disclosed yesterday that the United National Party (UNP) had been approached by controversial British political consulting firm, Cambridge Analytica prior to the January 2015 elections, even though the party had declined the overture.

“I recently read on the scandal where Cambridge Analytica used the data of 50 million Facebook profiles to influence the outcome of the US Presidential election. I must say Cambridge Analytica came here and canvassed me also to get work for the UNP. Fortunately, we did not use it,” the Premier divulged.

A British based newspaper recently published the account of a former worker at Cambridge Analytica, who described how the firm had used harvested data from Facebook users via a personality quiz on the social network to influence American voters in 2016.

Speaking to someone who he believed wanted to use the firm for work in Sri Lanka, he talked about creating sex scandals and using fake news to swing votes.The report was followed by revelations of its role in the US elections and of its parent company’s activities in Nigerian politics.

Via The Sunday Observer