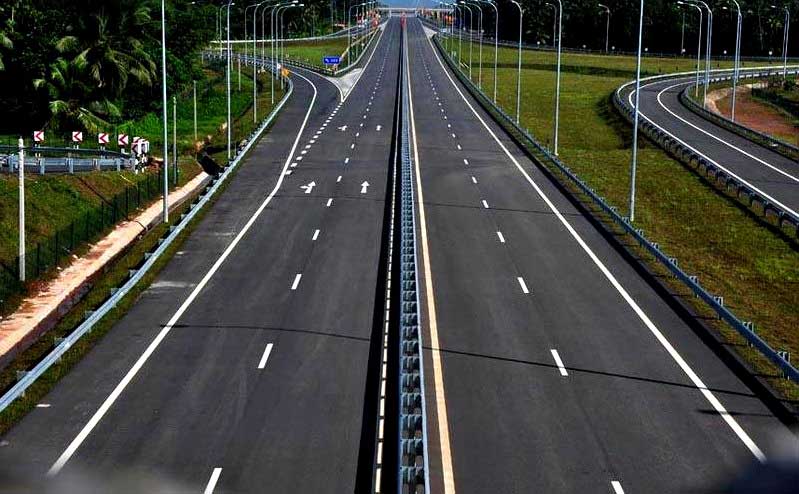 China’s envoy to Sri Lanka has informed Prime Minister Ranil Wickremesinghe that a long delayed 1.1 billion US dollar loan to build an expressway had been approved, a statement said.

Reports said the loan, negotiated with the Exim Bank of China was delayed for over two years pending approval from Chinese authorities.

But the Government of China had now approved it, the ambassador had said.

“Instructions have been given to Chinese EXIM bank to process the loan,” the statement said.  “The ambassador requested the Sri Lankan side to expedite administrative and legal formalities.”

The Chinese ambassador had also said factories making high end products will be built in an investment zone around Hambantota Port and had requested Sri Lanka to expedite a free trade deal.