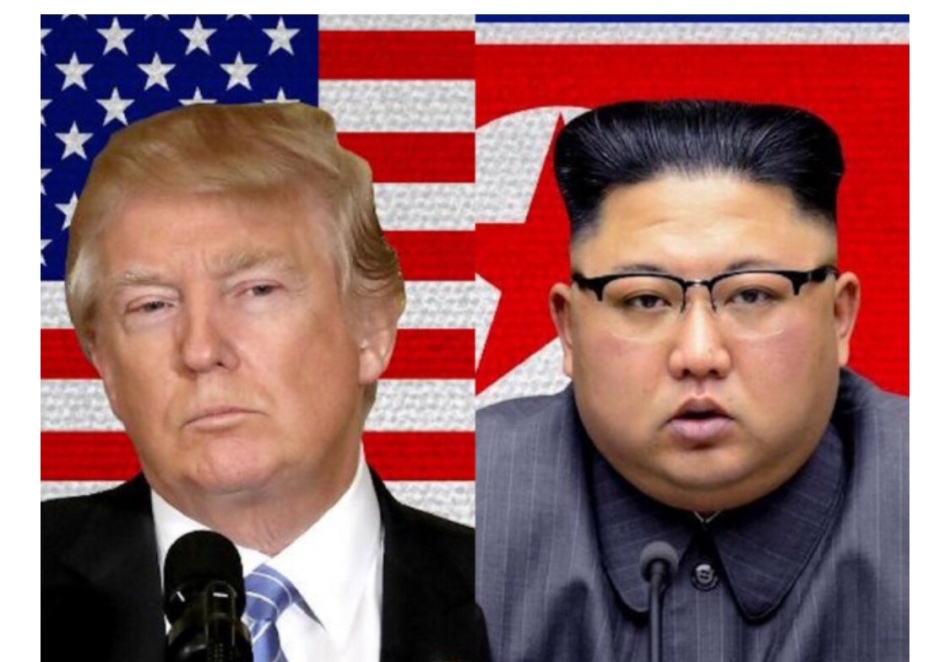 President Trump has canceled a peace summit with North Korea.

In a letter addressed to Kim Jong Un and shared on Twitter by the White House, Trump cited recently hostilities from North Korea in his decision to cancel the meeting.

“Based on the tremendous anger and open hostility displayed in your most recent statement, I feel it is inappropriate, at this time, to have this long-planned meeting,” the letter reads.

Since Trump announced earlier this month that he would meet with Kim in Singapore on June 12, North Korea has insisted they would not hand over their nuclear weapons and have threatened to call off the meeting if joint military exercises between the US and South Korea were not canceled.