Tehran (AFP) – Dozens have been injured in a strong 6.0-magnitude earthquake that struck western Iran near the border with Iraq early Sunday, local media reported.

The shallow quake hit 26 kilometres (16 miles) southwest of the city of Javanrud in Kermanshah province, the US Geological Survey said, near the site of a powerful quake last year that killed hundreds.

A local medical university said a 70-year-old man had died of a heart attack in the town of Novosbad, according to the Tasnim news agency.

It said a total of 58 people had been reported injured across several towns.

A government official in Salas Babajani told state news agency IRNA that at least seven people were injured there, and that relief forces were on alert.

Local journalists said a crisis centre had been set up in Javanrud to coordinate emergency operations. 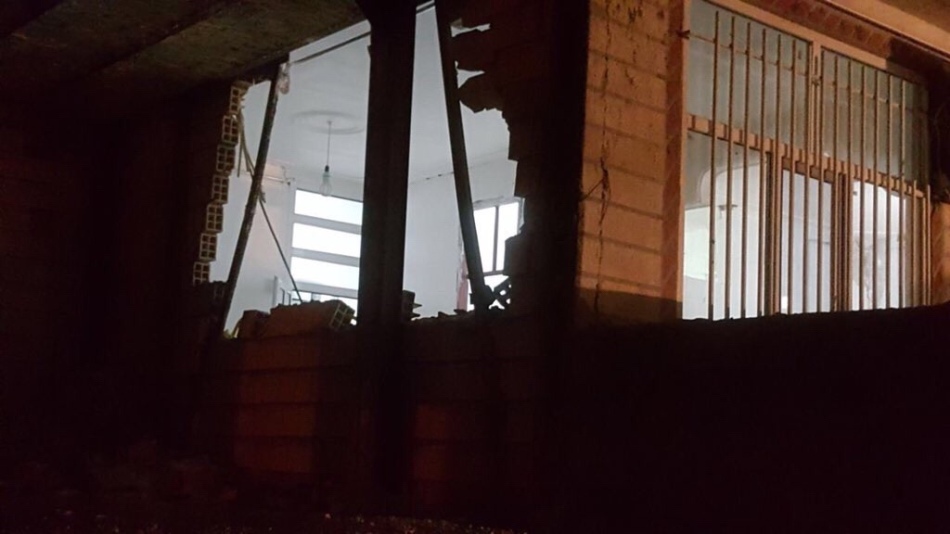 In November last year a major 7.3-magnitude quake killed 620 people in Kermanshah province and another eight people in Iraq.

0 comments on “Dozens injured in 6.0 quake in western Iran: media”