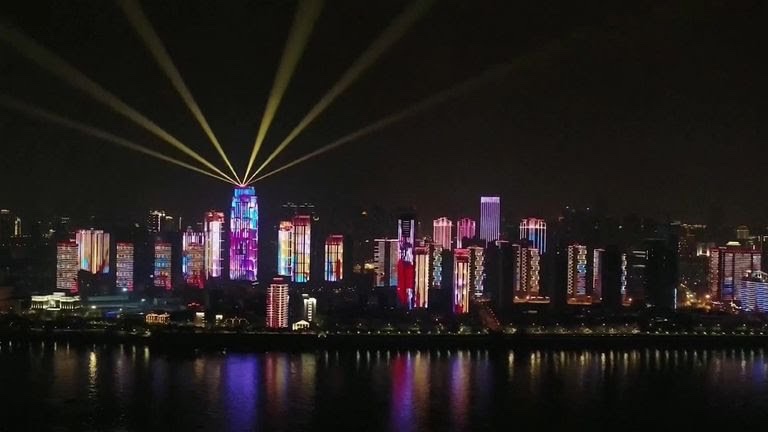 After 76 days sealed off from the world, the central Chinese city of Wuhan, where the coronavirus pandemic began, has opened its doors again.

At midnight on Wednesday, authorities allowed residents to leave the city for the first time since 23 January when 11 million people were put under lockdown to contain the quickly spreading coronavirus.

“It’s like being liberated,” said Zhang Kaizhong, 51, who was in his car among rows of vehicles waiting on a motorway leading east out of Wuhan, towards the neighbouring province of Jiangsu. Zhang had come to Wuhan to visit his son the day before the lockdown was announced with only a few hours’ notice. He had not seen his wife for more than 70 days. “I miss her very much,” he said. “Of course I am very excited.”

Others said they were rushing to go back to work, going home to attend a funeral or trying to avoid the inevitable rush of vehicles on Wednesday morning when traffic resumes.

“I should have been back much earlier,” said Lu, 36, who was on his way back to Shenzhen in the south where he works. He has stayed at home for the last three months. “After all this time, Wuhan has finally been opened,” he said.

City officials have worked to make an event of the city’s reopening, with a light show, social media campaigns led by state media, and special events to mark the reopening of the airports, stations and factories. Train and bus terminals were decorated with lights. Skyscrapers in the city centre were lit up with the words: “Hello, Wuhan”.

Online, internet users posted hourly countdowns to midnight while some reflected on their time shut indoors, under government orders. “Achievements during the lockdown: lost 10kg, read two books, tried a haircut I would never have dared, slept eight hours every day. Next stage: lose more weight, get into the mindset of returning to society,” wrote one commentator on Weibo.

“‘Wuhan lockdown lifted.’ Seeing these words almost makes me want to cry,” wrote a second. “After so much struggle, our Wuhan will return,” another posted.

China Eastern said it was operating 30 flights from Wuhan to other cities in China, like Shanghai, Shenzhen and Guangzhou, with more than 1,600 trips booked. More than 55,000 passengers have booked tickets to leave the city, according to the railway operator. Long-distance buses have also resumed service.

Over the last few weeks, the city has been gradually easing the lockdown by allowing some residents to leave their residential compounds on a limited basis. On Wednesday, more businesses are to reopen and all residents with green “health codes” and documents from their employers should be able to return to work.