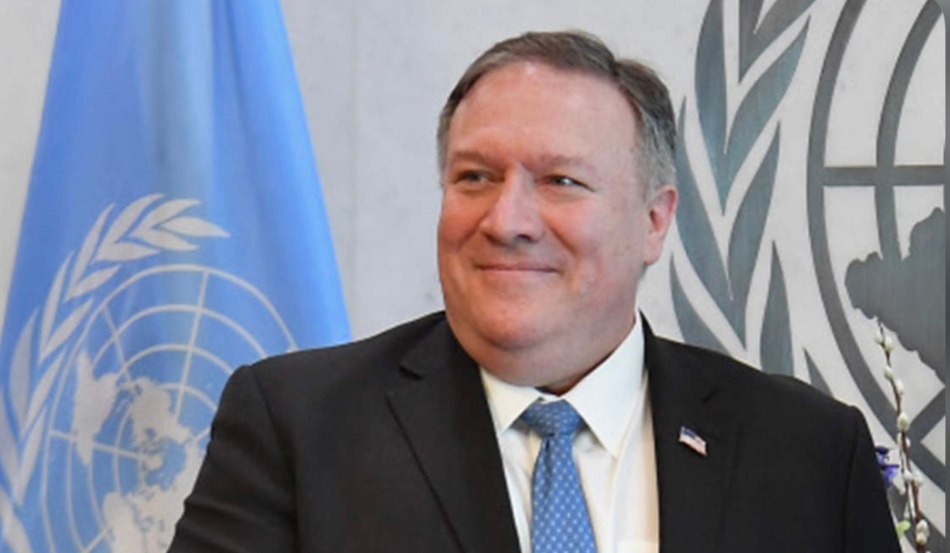 US Secretary of State Mike Pompeo will ask Sri Lanka to make “difficult” choices on its growing relationship with China amid criticism the island is sliding toward authoritarianism, an official said Thursday.

Pompeo plans to warn of risks surrounding China on a trip next week that will take him to Colombo as well as India, Maldives and Indonesia.

The trip will come days after Sri Lanka’s parliament voted to give sweeping new powers to President Gotabaya Rajapaksa, a move that the opposition decried as a step toward authoritarian rule.

The populist leader enjoys diplomatic and economic support from China, which lent billions of dollars for projects to Sri Lanka when his brother Mahinda Rajapaksa was president — including several white elephants that left the island with a mountain of debt.

Dean Thompson, the top US diplomat for South Asia, said Pompeo will raise with Sri Lanka “human rights, reconciliation and our common commitment to democracy.”

“We’re looking to frame a discussion with them about a more positive trajectory,” he told reporters.

“We encourage Sri Lanka to review the options we offer for transparent and sustainable economic development, in contrast to discriminatory and opaque practices,” he said, in clear reference to China.

“We urge Sri Lanka to make difficult but necessary decisions to secure its economic independence for long-term prosperity.”

Rajapaksa has also threatened to pull Sri Lanka out of the UN Human Rights Council if it keeps accusing Colombo of war crimes, including the killing of 40,000 civilians while crushing the brutal Tamil Tiger insurgency in 2009.

Under President Donald Trump, the United States has withdrawn from the UN body over what it says is a bias against ally Israel.

Pompeo will be the first US secretary of state since Colin Powell in 2004 to visit Maldives, an archipelago which has also seen a spurt of interest from China, alarming US-friendly regional power India.