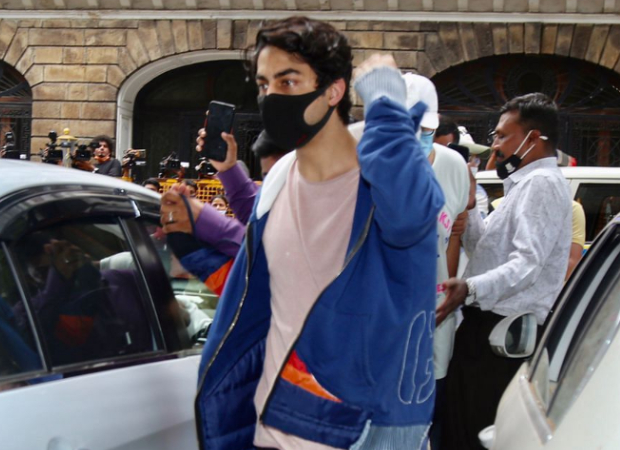 Bollywood superstar Shah Rukh Khan’s son Aryan Khan has been granted bail by the Bombay High Court in connection with the drugs-on-cruise case. Along with Aryan Khan, the court also granted bail to the other two accused – Arbaaz Merchant and Munmun Dhamecha.

Aryan was represented by senior lawyer and Former Attorney General of India, Mukul Rohatgi, in the court. Rohatgi told news agency ANI, “The detailed order will be given tomorrow. Hopefully, they will come out of jail by tomorrow or Saturday. “

Today was the third day of hearing in the case. Aryan had been lodged at Arthur Road jail since October 8, in connection with the drug bust case. Aryan Khan was denied bail twice by the Mumbai courts.

Aryan Khan was arrested by the Narcotics Control Bureau (NCB) along with Arbaaz Merchant, model Munmun Dhamecha and others following a raid at a cruise party on October 2.

During the hearing, Aryan Khan’s lawyer Mukul Rohatgi had cited the bail to two other accused in the case.  A special NDPS court on Tuesday granted bail to Avin Sahu and Manish Rajgariya, the two men arrested in connection with the drugs-on-cruise case by Narcotic Control Bureau (NCB). These two accused were arrested by NCB on October 4.