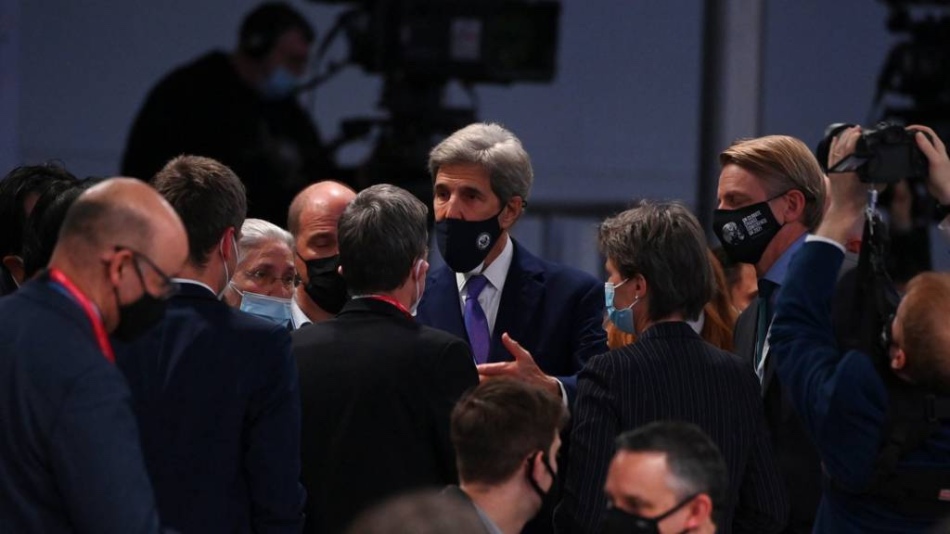 The 197 nations taking part agreed to strengthen their emissions-cutting targets for 2030 by the end of next year, and to accelerate efforts to phase down unabated coal and phasing out inefficient fossil fuel subsidies.

However environmental campaigners say the measures do not go far enough.

Even the extended deadline of noon today for the final session to resume was missed, with COP President Alok Sharma announcing a delay until 2.30pm to allow for delegates to continue final discussions towards a deal.

As negotiators met behind closed doors to try to overcome last-minute hurdles, delegates from three countries said they had no idea what was going on.

Several countries including small island states said they were deeply disappointed by the move to “phase down,” rather than “phase out” coal power, the single biggest source of greenhouse gas emissions.

Other nations described the revision as odious and against the rules, but said it was something they had to accept to bring the two weeks of U.N. climate talks in Glasgow, Scotland to a close.

Before India succeeded in getting the change made, nation after nation talked about the final provisions not going far or fast enough but a compromise was better than nothing and provided progress, if not success.